UK council pension schemes have a combined deficit of £54bn which represents a ticking time bomb for taxpayers, the Taxpayers Alliance said today. 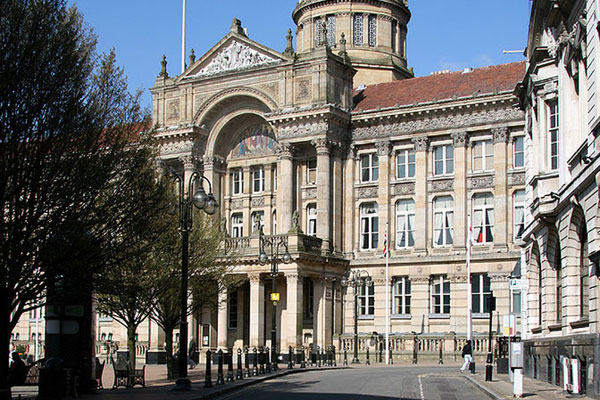 The pressure group published research which it said showed that the total deficit for all 101 UK local authority pension funds had increased from £51bn in 2008/09 to £54bn in 2010/11.

'With an ageing population and a crisis in the public finances, generous final salary schemes like the LGPS are inflexible and too expensive, and need urgent reform.

'Councils should not take false comfort in the improvement in the stock market. Their pension liabilities continue to far outweigh their assets and the situation remains worse than two years ago.'

According to the Taxpayers Alliance, the equivalent of £1 in every £5 of council tax is spent on employer contributions to the LGPS. But, responding to today's research, the UK's largest trade union said the group was 'wrong'.

The actual figure is just five pence in every £1 of council tax paid because council tax is just 25% of a council's overall funding, Unison said. The remaining 75% comes from sources such as business rates and central government funding.

Unison also labelled the claim of a pension black hole 'pure fantasy'. Heather Wakefield, the union's head of local government, said: 'It is pure fantasy to claim that there is a 'black hole' as if everyone in the scheme will retire on the same day. Any actuary worth their salt will confirm that with pensions it is vital to take a long-term view.

'Let's not forget that the average pension in local government is not at all gold plated. It is just £4,000 a year, dropping to just £2,600 for women.'

Graham Muir, partner at Barnett Waddingham, also questions the TPA analysis. He said its measurement of deficits was 'flawed' and would only be meaningful if all LGPS funds invested all their assets in bonds.

'Funds are long term investors and can afford to take a longer term view and invest in assets that are expected to produce higher returns in the long term,' he explained.

'Thus funding deficits, which do reflect actual investment strategies, will be lower (maybe by between a third and a half lower) and the deficits that actually matter are being funded via current levels of contributions.

'Funds are a bit behind schedule in terms of their funding journey for many different and historical reasons but have been, and continue to make up time by going a little bit faster to catch up.  We don't need, nor is it usually possible, to catch up immediately as there is still a long journey ahead.'

Mr Muir noted that the LGPS was also being reformed to a 'more affordable' model.