UK university pension schemes saw their average funding level improve by 5% over the 12 months to the end of July 2011, according to Barnett Waddingham. 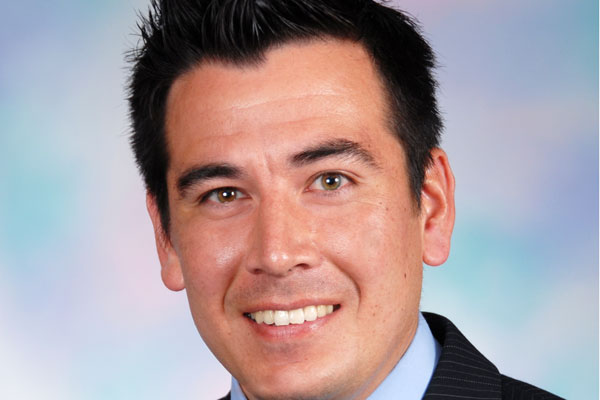 The results of the consultancy's third annual survey of university self administered trusts show that the average funding level for the trusts was 81% last year - compared to 76% in 2010. This improvement was driven mainly by increases in the value of equity holdings held by the SATs, Barnett Waddingham said.

Focused on the impact of final salary pension schemes on the finances of universities, the survey found that among the 26 SATs reviewed, the pension deficit represented an average of 8% of the net assets of the university in July 2011. This compares to 11% a year earlier.

SATS contributions - which only cover non-academic employees - represented an average of 3.4% of total university staff costs, compared to 3.6% a year earlier.

Based on the results of the survey, almost half of trusts now base future inflation increases to at least some extent on CPI rather than RPI - something Barnett Waddingham said would have improved their financial positions. The average gap between assumptions adopted for RPI and CPI was 0.8% a year.

Most universities in the survey assumed that future RPI inflation would be slightly lower than the Bank of England market implied rate of 3.8% per annum.

'However the period shortly after the reporting date was a particularly volatile time in financial markets with large falls in bond yields and equity values meaning that FRS17 funding levels are likely to have worsened since the reporting date.'

Despite significant gains in equities over the year in question, the average equity rating in schemes portfolios remained largely unchanged from 2010 at 59%. This implies there was some degree of rebalancing of assets or de-risking taking place over the period, Barnett Waddingham said.

Mr Griggs added: '"It is interesting to see that university pension schemes saw little change to the proportion of their assets invested in equities despite the significant gains in that asset class. This could reflect a continued trend of de-risking and a re-balancing of assets as universities adapt to the challenging market."