Many pension schemes are not set up to take advantage of opportunities to de-risk when they arise, according to the results of a survey published by Schroders today. 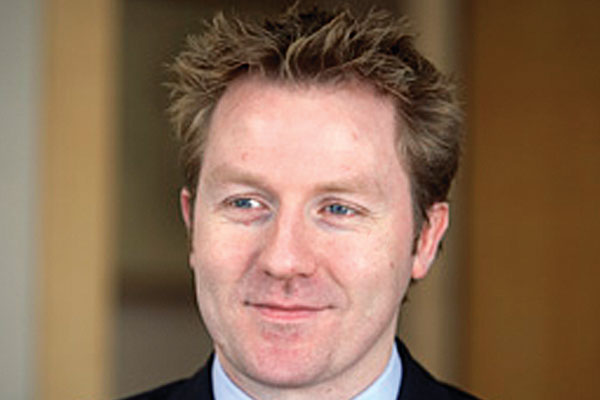 The asset management company found that 56% of pension schemes surveyed said the average time for them to make an investment decision was over a month. Only 17% were able to make an immediate decision, with 27% able to do so within a month.

The survey also found that 51% of respondents had de-risking on their scheme's agenda for this - either for growth assets or risk management. But Schroders' head of UK strategic solutions, Mark Humphreys, questioned whether schemes were prepared to take advantage of de-risking options.

'The recent market turmoil has put de-risking firmly on the Trustees' agenda for 2012,' he said. 'However our survey highlights what we believe is a wider trend - infrequent monitoring and slow decision making may mean that schemes are not set up to take advantage of opportunities to de-risk when they arise.'

In terms of de-risking mechanisms schemes are most likely to use, 36% said they would review growth allocation in general and 28% were most likely to explore a liability-driven investment strategy.

A further 18% were most likely to reduce their overall growth allocation and 14% would prioritise longevity hedging.

Commenting on other key points raised by the survey, which was carried out last month, Mr Humphreys added: 'Another interesting finding from our survey is the willingness of many schemes to engage with a wide range of parties when forming investment ideas.

'Around 36% of the trustees that responded to our survey said they would turn to their fund manager, 67% said to an investment consultant, 48% said to the scheme actuary and 27% said to other advisers including internal resources.'