The International Monetary Fund has called on governments to do more to address longevity risk, after revealing that if average life spans by 2050 were to increase by three years more than expected, it would add 50% to the already large cost of ageing. 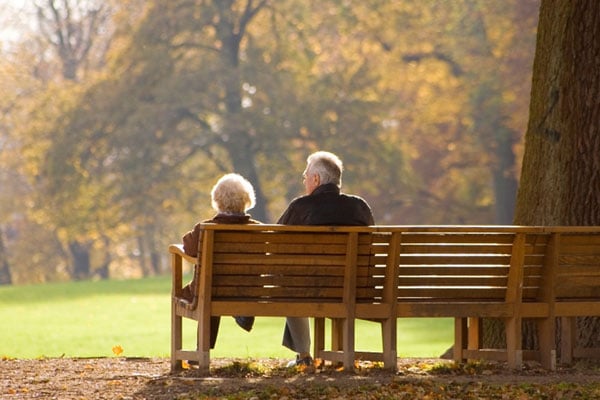 In an update to its Global financial stability report published yesterday the fund said unexpected longevity increases were a financial risk for both governments and defined benefit pension providers, who would have to pay out more in benefits and pensions than expected.

They may also be a financial risk to individuals, who could run out of retirement resources themselves.

'These risks build slowly over time, but if not addressed soon could have large negative effects on already weakened private and public sector balance sheets, making them more vulnerable to other shocks and potentially affecting financial stability,' it said.

Globally, the cost of providing for the elderly is already expected to roughly double over the period 2010-50, according to the report. Based on a baseline population forecast, this annual cost rises from 5.3% to 11.1% of GDP in advanced economies and from 2.3 percent to 5.9 percent of GDP in emerging economies

The IMF said that, in the case of the UK, a further unexpected three year increase in longevity could push the government debt burden up from 76% of gross domestic product in 2010 to anything between 120% and 135% of GDP.

For private pension plans in the US, a three year increase in longevity would add 9% to their pension liabilities. This would mean scheme sponsors having to make many multiples of typical annual pension contributions to match these extra liabilities, the IMF said.

It said better recognition and mitigation of longevity risk was needed 'now'. In particular, governments should acknowledge the 'significant' longevity risk they face through defined benefit plans for employees and through old age social security schemes.

They should also ensure risk is 'appropriately shared' between individuals, plan sponsors and government. It is 'essential' retirement ages increase along with expected longevity, the IMF said. This particular step was mooted by the UK government in last month's Budget.

The IMF said pension providers should also be given flexibility so that when it is not feasible to increase contributions or retirement ages, the benefits on offer may have to decrease.

Risk transfers in capital markets from pension schemes to those 'better able' to manage risk could also be used, it added.

Underlining the importance of action in the area, the IMF said: 'Attention to population aging and the additional risk of longevity is part of the set of reforms needed to rebuild confidence in the viability of private and public sector balance sheets.'

This article appeared in our April 2012 issue of The Actuary.
Click here to view this issue
Filed in:
04
Topics:
Global
Share