The governments plans for equalising guaranteed minimum pensions could cost pension schemes over £2bn, according to JLT Benefit Solutions. 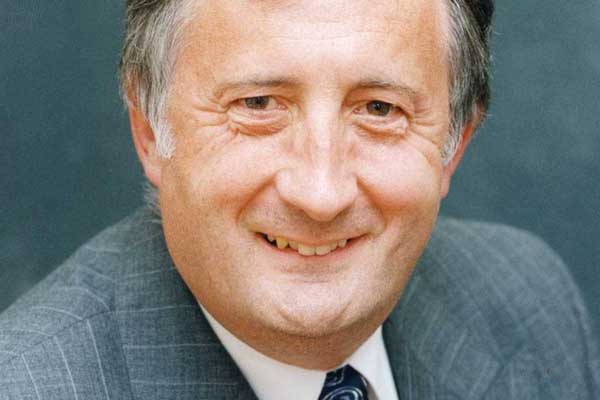 A Department for Work & Pensions' consultation which ends tomorrow (April 12) includes draft regulations for how schemes should bring GMPs into line with European case law by ensuring benefits are equal for men and women. Schemes are expected to use a notional comparator to equalise benefits.

JLT today said implementing the DWP plans would involve millions of hours of work for 'hard pressed' administrators, as well as costing them over £2bn.

Phil Wadsworth, chief actuary at JLT Benefit Solutions, said the government should rethink its position to consider whether GMP equalisation is actually required by the EU. If it believes it is, it should bring a test case.

If the government does go ahead with a requirement for GMP equalisation, it should use 'simple proposals' on a 'much more sensible way forward' - such as the wholesale standard approach being developed by JLT, JLT said.

JLT explained that legislation and processes were already in place to allow schemes to 'simply and cost-effectively' convert GMPs and their inequality rights into scheme benefits, with equalisation the only major barrier to mass conversion of GMP rights.

Mr Wadsworth said DWP should 'urgently' reinvigorate this legislation and remove any remaining legal obstacles to conversion - and then removal - of all GMPs. 'At least then we will be rid of this issue and can move forward,' he added.