KPMG has urged the International Accounting Standards Board to finalise a new standard for insurance accounting as soon as possible. 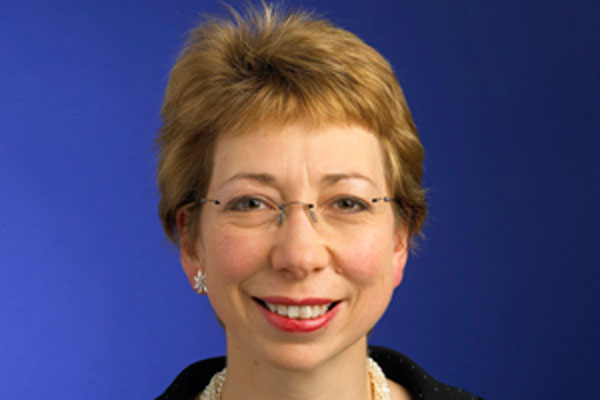 A current lack of consistency in the way insurers report their financial results makes it difficult for analysts and investors to analyse and compare insurers' performance, Mary Trussell, an insurance partner at the consultancy, said yesterday.

'In an era where there is tough competition for capital, the complexity and lack of comparability of insurers' financial reports puts the industry at a disadvantage to other sectors, where the financial position of a company is easier to compare with its peers,' she said.

'A new international standard for insurance accounting would mean a big improvement in transparency and consistency with benefits for both investors and the industry.'

Ms Trussell noted that, despite over 14 years' debate on the issue and 'great progress' having been made, no standard had been agreed. Insurance was one of four critical and high priority projects on the IASB agenda, she explained, all of which were being considered alongside the US Financial Accounting Standards Board to achieve convergence between International Financial Reporting Standards and US Generally Accepted Accounting Principles.

But, if agreement could not be reached on all remaining ways, the IASB should press ahead and publish final proposals. 'The insurance industry just cannot be without an international insurance standard for much longer,' she said.

She added: 'A key remaining issue that needs to be resolved is how to best reflect and present the volatility from short-term market movements under the proposed model.'