The 100 largest corporate pension schemes in the United States posted a record funding deficit of $326.8bn last year - $94.7bn more than in 2010, according to figures published by Milliman. 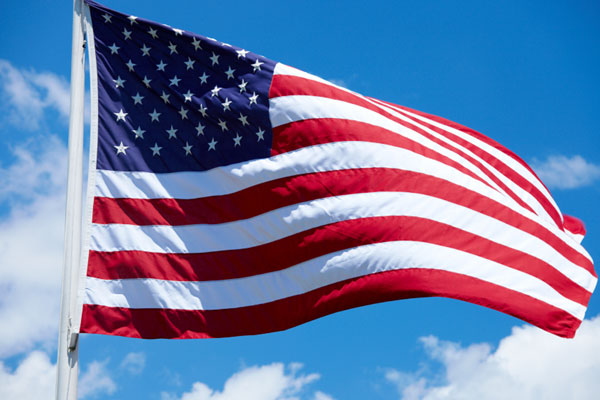 Record-low discount rates also meant the schemes recorded the highest total liabilities in the 12 year history of the consultants' annual Pension Funding Study. The pension funding ratio stood at 79.2% at the end of 2011.

Scheme liabilities grew by 9.3% in 2011 - an increase which more than cancelled out the 5.9% investment return for the year. According to Milliman, the 100 companies had expected 2011 investment returns to be an average of 7.8%.

John Ehrhardt, consulting actuary at Milliman and co-author of the analysis, said: 'Interest rates drove the pension funding deficit to record levels, and the record deficit drove everything else.

'We saw record pension expense and, for the first time in the history of this study, these pensions invested more heavily in fixed income than in equities.'

Looking ahead to 2012, the report estimated that pension expense would increase by $16bn, resulting in a record $54bn charge to corporate earnings.

Mr Ehrhardt added: 'Despite our prediction of record pension contributions, we instead saw contributions decline, setting up 2012 as a major contribution year for some of these companies.

'We're already seeing evidence of this, with several companies making high-profile announcements about pension contributions in excess of a billion dollars.'