UK emissions of the six main greenhouse gases fell by 7% between 2010 and 2011, according to figures published by the Department of energy and climate change today. 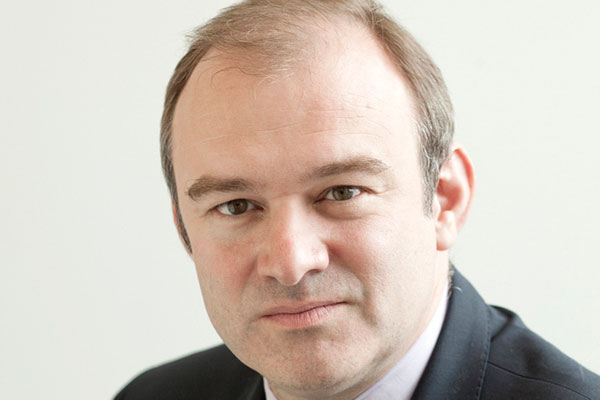 Provisional data for last year reveals that the estimated UK emissions of the six gases covered by the Kyoto Protocol were 549.3 million tonnes of carbon dioxide equivalent. This compared to 590.4 million tonnes in 2010.

Carbon dioxide accounting for around 84% of emissions in 2010 - the latest year for which final results are available, but provisional estimates for 2011 show an 8% fall in the total CO2 emissions from 495.8Mt to 456.3Mt.

Emissions from the business sector were down by 8% (6Mt) and the transport sector reduced its emissions by 1.4% (1.7Mt). The sector-by-sector breakdowns are all attributed to the source of the emissions, rather than the end user.

DECC said the decrease in CO2 emissions was primarily a result of reduced residential gas use, combined with reduced demand for electricity. This was accompanied by lower use of gas and increased use of nuclear power for electricity generation.

Commenting on the figures, energy and climate change secretary, Edward Davey said: 'This is more evidence of how the UK is leading the way in the fight against climate change.

'Carbon emissions are down, homes are more energy efficient and low carbon power is up. Thanks to the Green Deal and the Government's reforms to the electricity market I hope to see this trend continue and gather pace.'