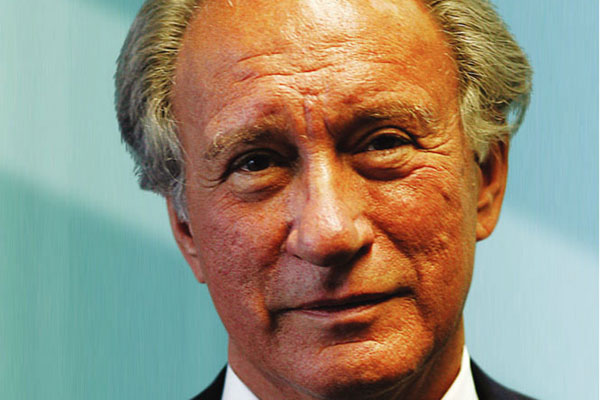 Unveiling its insurance operations' results for the 12 months to December 31 2011, Pension Corporation said this new business was spread across 11 transactions, for clients including Honda and the London Stock Exchange.

Pre-tax IFRS profit was, however, down from £81m in 2010 to £17m, a decline Pension Corporation attributed predominantly to wider credit spreads against a historically low gilt yield.

Pension Corporation noted that it saw no corporate bond defaults, as a result of 'careful management' of its assets, while its strong balance sheet meant it ended the year with a solvency ratio of 190% of the required minimum.

The firm also highlighted three 'client firsts' it saw last year, including the first ever insurance transaction to include the covering of future retirees, 'possibly the most rapid' pension insurance buyout -completed in eight hours, and the industry's first policy holders forums.

Pension Corporation's group chairman, Sir Mark Weinberg, said: 'Overall, PIC had a strong year. The business remains profitable, strong and continues to grow, although the overall total of business written was smaller than in previous years.

'Despite the economic turmoil during the summer, we saw no corporate defaults in our bond portfolio in 2011 and the comprehensive hedges we have in place on our interest rate and inflation exposures reinforced our high levels of security. Good news for our clients and policyholders.

Sir Mark acknowledged that the second half of the year had been 'torrid' for trustees who saw their funding positions worsen as a result of the eurozone crisis and low gilt yields. This made it difficult to complete liability insurance transactions, he explained.

'However, 2012 has started very strongly for PIC with a number of transactions completed, or in the final stages of completion. This includes a recently announced, ground-breaking transaction to insure an active pension scheme. We look forward to providing further innovative solutions for clients during 2012.'

This article appeared in our March 2012 issue of The Actuary.
Click here to view this issue
Filed in:
03
Topics:
Risk & ERM