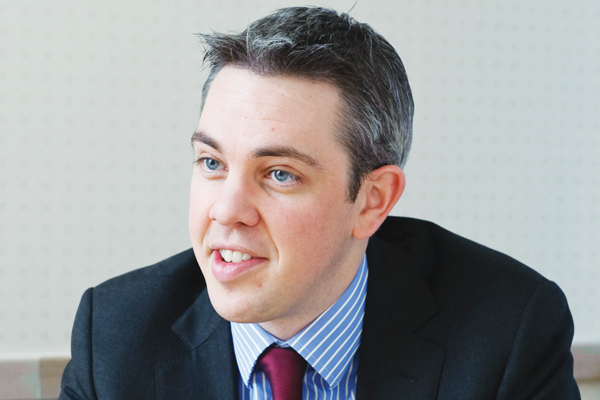 According to LCP, the new service, which has been developed with law firm Wragge & Co and four insurers, gives a 'significant boost' to the options available to pension schemes considering smaller buy-in transactions.

Those using the service will benefit from immediate access to improve contractual terms without having to carry out lengthy legal negotiations, it said. They will also receive both advice from LCP and legal advice from Wragge & Co on the buy-in contract on a fixed-fee basis.

And, by reducing the number of 'moving parts' in a buy-in process, LCP said insurers would be more willing to quote on smaller transactions and offer competitive prices. This maximises the chance of transacting.

Clive Wellsteed, partner at LCP, said the service was about stacking the odds in favour of smaller-buy in transactions. 'Too often, smaller transactions miss out on the most competitive insurer pricing and must accept relatively "boilerplate" commercial terms.

'We have worked with trustees, lawyers and insurers to change this, giving access to many of the contractual terms previously only negotiated for larger buy-in transactions. Importantly for trustees and sponsors, there is also some welcome certainty on professional fees,' he added.

A pilot of the concept has already been carried out, leading to a £50m pensioner transaction for the Swedish Match Pension Scheme in December 2011.