Increasing ship sizes, human error and the challenge of shipping in arctic waters are among the biggest risks facing the modern maritime industry, according to Allianz Global Corporate and Speciality. 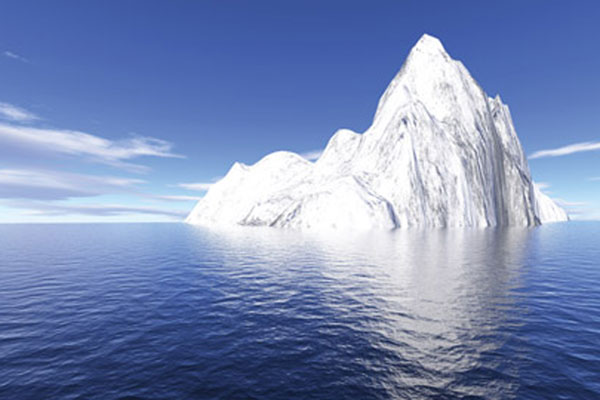 Marking 100 years since the sinking of Titanic, the insurers yesterday published a report which noted that, while the world commercial shipping fleet has trebled to over 100,000 vessels over that period, overall shipping loss rates have declined significantly. In 1912, they were one ship per 100 per year; in 2009 they had fallen to one ship per 670 per year.

Despite this, Safety and shipping 1912-2012: from Titanic to Costa Concordia, based on research from Cardiff University, said the industry faced several key challenges. These include the growing trend to 'super-size' ships and cost pressures which are forcing ship-owners to source crews from emerging economies where training standards can be inconsistent.

Other emerging risks include reduced crew numbers, which can compromise safety and encourage human error, increasing bureaucracy on board ships and the increased threat of piracy in Somalia and elsewhere. The emergence of 'ice shipping' and its associated navigational and environmental complications also poses a risk, the report said.

'For example, ultra-large ships pose challenges for insurers due to their sheer size and value, while others raise concerns on structural integrity and failure. While scale alone does not make these ships riskier, the increased sizes introduce specific risks that need to be addressed, such as salvage and recovery considerations and emergency handling,' he said.

AGCS noted that, despite hundreds of years of improvements in safety, human error remained a challenge. According to the report, over 75% of marine losses can be attributed to a wide range of 'human error' factors, including fatigue, inadequate risk management and competitive pressures, as well as potential deficiencies in training and crewing levels.

Dr Gerhard said: 'As technological improvements reduce risk, so does the weakest link in the system - the human factor - become more important. This is where the industry should focus most closely, so that best practice risk management and a culture of safety becomes second nature across the world fleet.'

Allianz did, however, note that major accidents have often been the catalysts for key changes in maritime industry safety. In light of this, Dr Gerhard said the Costa Concordia disaster earlier this year was likely to be 'no different', regardless of the outcome of investigations into the incident itself.