Around one third of babies born in the UK this year are expected to reach 100, the Office for National Statistics said yesterday. 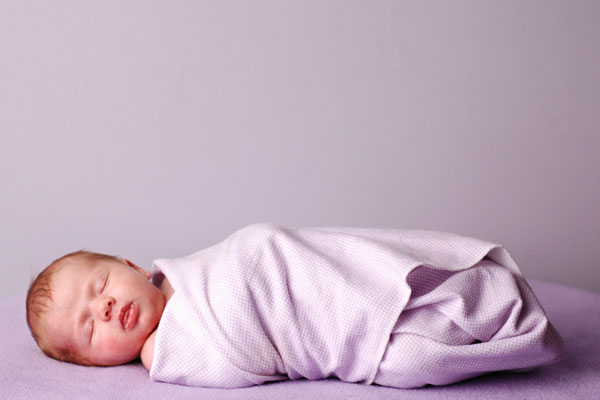 The forecasts, which are likely to increase the imperative for retirement and pensions saving, also found that more than 95,000 people aged 65 in 2012 are expected to celebrate their 100th birthday in 2047.

The ONS noted that a higher percentage of baby girls born in 2012 - 39% - were expected to reach 100 than baby boys (32%). At every age, females have more chance of reaching their 100th birthdays than males do.

It stressed, however, that these forecasts relied on assumptions about future mortality used in the projection, which is based on 2010 figures, being realised. The range for the number of people expected to reach 100 increases as the project is carried further into the future.

This article appeared in our March 2012 issue of The Actuary.
Click here to view this issue
Filed in
03
Topics
Health care