Solvency II for pensions 'could more than double deficits'

Introducing Solvency II-type rules for pensions could more than double scheme deficits, according to a survey of schemes and their sponsors published today. 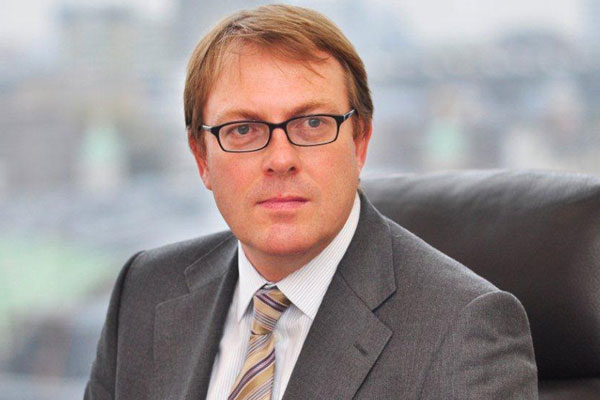 The research, carried out by Deloitte, found three-quarters of those surveyed believed that applying the changes proposed by the European Insurance and Occupational Pensions Authority would increase their gross liabilities by between 20% and 50%.

For the average FTSE100 company an increase of between 20% and 50% would amount to an increase in liabilities of between £1bn and £2.5bn, Deloitte said.

Feargus Mitchell, head of the consultant's actuarial and pension services practice, said: 'Almost without exception, respondents are critical of the proposals.

They believe that given the current climate, when pension deficits are already high and the economic outlook is uncertain, now is not the time to introduce new obligations that will incur further expenses and increase deficits.

The proposals would accelerate the decline of defined benefit pensions in the UK, he added.