Solvency rebound 'not due to balance sheet change' 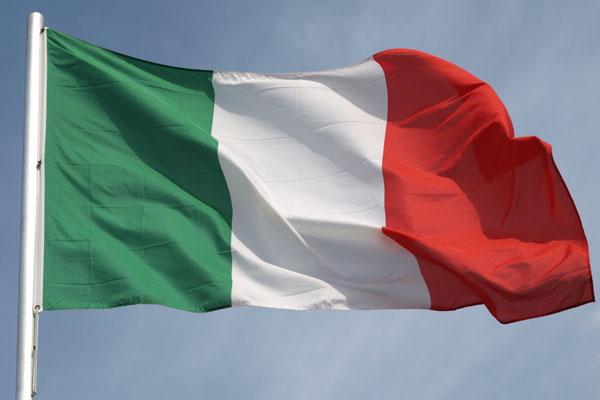 Insurers reporting results over the last few weeks have generally noted a significant strengthening in their solvency ratios since the decline in sovereign bond market rates in late 2011 sent ratios lower across the board.

But, the ratings agency said that insurers targeting high investment-grade ratings may need to improve the quality of the capital they hold to reduce volatility in their solvency rations.

Fitch believes volatile ratios are 'not in keeping' with the highest ratings because they indicate the insurer's limited ability to shield itself from significant market moves.

It highlighted the experiences of insurers with big operations in Italy, Spain and other countries where sovereign spreads widened in 2011.

These have tended to see the most volatility in solvency ratios, it said, 'because the desire to match assets and liabilities led to them holding large portfolios of these sovereigns' bonds.

'Differences in the implementation of Solvency I rules between different countries within the EU can make comparisons difficult and may also have added to volatility in the ratios,' it added.

Rules for calculating the solvency ratio in Italy are 'more prudent' than in France and Germany - something Fitch said means ratios are generally lower. This means, in a market downturn, restrictions on assets that can be counted towards capital come into effect earlier, which results in a sharper drop in the solvency ratio. 'Conversely, as markets recover, rations may also rebound faster,' Fitch noted.