Changes to pension tax 'could have serious implications'

Making any changes to pensions tax relief in tomorrows Budget could have serious implications, according to Friends Life. 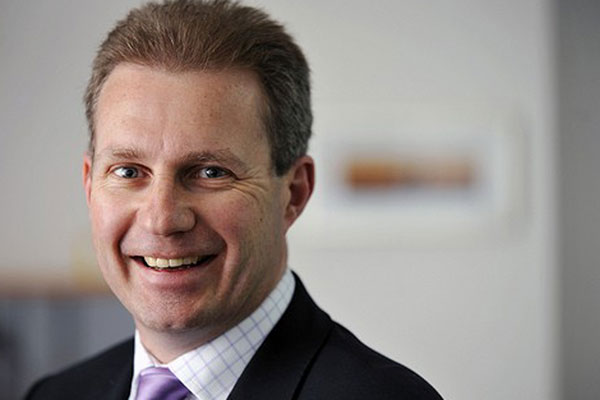 Commenting on speculation over potential changes being announced by Chancellor George Osborne, the life assurance company today warned that measures intended to affect high earners could have a far wider impact by disincentivising savings.

Martin Palmer, head of corporate benefits marketing at Friends Life, said: 'If decision makers within companies are disincentivised we can hardly expect them to support and encourage their lower paid employees at the same time.

Among the trailed changes is the removal of higher rate tax relief. Mr Palmer claimed this would make pensions 'a lot less attractive' for higher rate tax payers, in turn undermining pensions when the launch of auto-enrolment is imminent.

But, he said Friends Life believed such a change was 'unlikely'. 'If the chancellor did decide to go down this route, we believe the more likely option is that tax relief would be removed only for those earning over a certain threshold, for example £100,000,' he said.

'Whilst the pros of this are short term gains, long term social and economic problems are likely to arise and ultimately employer contributions into pensions may be levelled down to the minimum levels required under auto-enrolment, with pensions becoming a less attractive tool for employers to recruit and retain quality employees,' he added.

According to Friends Life, the Chancellor is most likely to change is making further decreases to the annual and lifetime contribution limits which were cut in October 2010. These changes are set to come into force on April 6, and Mr Palmer said this made them as 'easy hit' in terms of their potential implementation.

Mr Palmer added that removing a tax free cash lump sum of 25% available to over-55s would be 'highly unpopular' and as such was 'unlikely' to introduce.

Broadstone Pensions & Investments said it believed Mr Osborne might, in fact, introduce a tax on the lump sum which can be taken from pension savings. Introducing a 20% tax on pension lump sums could raise £1 billion a year for government, it said.

John Broome Saunders, the company's actuarial director, noted Liberal Democrat support for this kind of tax and said it could be argued that such a step would not restrict entrepreneurship in the same way as measures such as retaining the 50p top rate of income tax.

He added: 'The really clever thing that Osborne could do would be to tax the whole lump sum, and at the same time increase the current 25% allowance. Pension scheme members would take home a similar, or possibly higher, lump sum, and therefore wouldn't feel too upset.

'Moreover, the Government would get an immediate boost to tax revenues. Of course, as a consequence, those members would lose out in the longer term, as they'd end up with lower pensions.'