Sants to leave FSA at end of June

The chief executive of the Financial Services Authority, Hector Sants, has announced he plans to leave the organisation at the end of June. 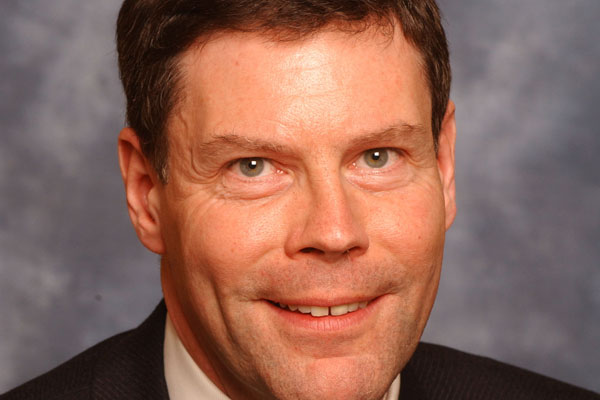 Mr Sants will step down having completed what the FSA described as the 'fundamental design and delivery' of the government's plans to separate prudential and conduct financial regulation in the UK.

Having become FSA chief executive in July 2007, Mr Sants originally announced his resignation in the summer of 2010. However, in June 2010 the new government unveiled its plans to create a 'twin peaks' financial regulatory model, involving two new bodies - the Financial Conduct Authority and the Prudential Regulation Authority.

Mr Sants was asked, and agreed, to stay on as chief executive to deliver these plans and to help achieve an orderly transition from the current system of regulation to the proposed future model.

This work will culminate in the creation of a new twin peaks structure within the FSA, coming into effect on April 2. This will mirror the split of future PRA/FCA supervisory responsibilities and aims to help create a smoother transition to the organisations once the legislation to create them completes its journey through parliament. They are expected to begin operating in early 2013.

Mr Sants said today: 'When I agreed to stay on as CEO in 2010, I committed to stay and deliver an orderly transition to the Government's new regulatory structure. The project is now firmly on track and with the establishment of twin peaks within the FSA I will have achieved that goal.

'Now is the right time to hand over to those who will deliver the long term goals of the future PRA and FCA.

'I am proud of what the FSA has achieved during my time in charge, through what have been incredibly challenging times. I would like to thank all of my colleagues for their dedication, support and hard work. I know I leave the organisation in very capable hands.'

He will leave the FSA on June 29. On his departure, Andrew Bailey will take over his role as head of the Prudential Business Unit, which is the part of the FSA mirroring the future PRA. Martin Wheatley will remain head of Conduct Business Unit, and future chief executive of the FCA.

Both will report to FSA chairman Lord Turner, who today paid tribute to Mr Sants' in delivering both the twin peaks model and other major reforms within the organisation. These included an overhaul of its pre-crisis approach to regulation and also the capital and liquidity regimes for banks.

Mr Sants also championed the need for stronger governance and accountability within the industry and oversaw the FSA's transition to become an 'effective enforcer'.

Lord Turner said: 'The major reforms made within the FSA since the financial crisis and the progress in delivering the government's plan would not have been possible without Hector. He is a truly outstanding public servant of great integrity and has provided the FSA with dedicated leadership and focus through extremely turbulent times.

'I am very sorry to see him leave but I understand his decision, now that he has delivered what he set out to achieve. I'd like to thank him for all that he's done.'