A lack of resources is hampering the medium-sized pension schemes which account for over 60% of the UK market from exploring de-risking options, according to Aon Hewitt. 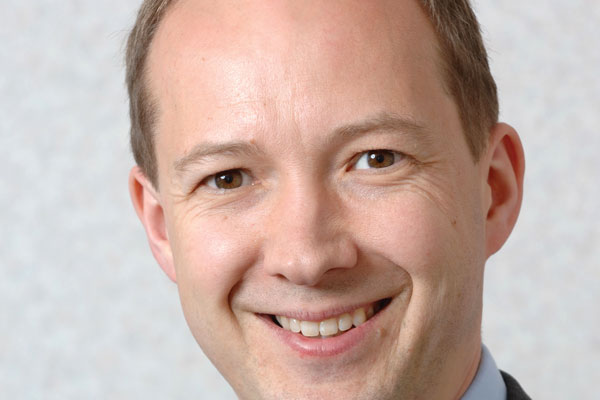 In its first ever Mid-market pension survey, published on Monday, the human resources arm of the Aon Corporation found that mid-market schemes were also concerned over the burden of external costs and time constraints on those connected with the scheme that have relevant expertise to take action.

Paul McGlone, principal and actuary at Aon Hewitt, said: '"It is evident that the size of these schemes is a key influence on their ability to deal with the challenges they currently face.

'While resource constraints are undoubtedly limiting the actions of larger schemes as well, the effects being felt here in the mid-market are clearly more intense and could be long-lasting.'

Aon Hewitt's survey included over 200 schemes which between them have over £30bn of assets and represent over half a million members UK-wide.

It confirmed previous findings by the Pensions Regulator that a significantly higher proportion of medium-sized schemes are now closed to future accrual.

'This clearly reflects the propensity for smaller schemes to take the step towards final closure earlier than larger ones,' Mr McGlone said. 'This is a finding which has perhaps been masked in national statistics which include large schemes and probably reflects these schemes' perception that it is the only achievable option open to them.'

Nearly all schemes have a long-term target in place, the survey also found. A total of 48% were aiming for self-sufficiency, 24% for buy-out and 19% were targeting something 'low risk but not self-sufficient'.

However, the survey found the aforementioned lack of resources meant many had yet to put a plan in place to reach this long term funding goal. Around two in five schemes surveyed had only as basic plan, and one third had none at all.

Mr McGlone said constraints on time, expertise and cost were preventing many schemes from completing their strategy. The lack of an optimum aim would be 'detrimental in the long run', he said.

But, he said that previous experience showed that solutions tended to become more accessible over time.

'Not so long ago, liability driven investment was a rarity for medium-sized schemes but it is now common.  Options such as longevity hedging which currently appear to be the sole domain of the large scheme could soon be opened up to smaller schemes and be used to ease some of their issues,' he said.

He added: 'With that in mind, medium-sized schemes need to keep an eye on developments and seize the moment when they become viable options. In the meantime, they can ensure that they have an operational and governance model that recognises their particular constraints, makes use of the limited resources in the most efficient way, and doesn't waste time on areas that are not a priority.'