Insurers and reinsurers have a high level of awareness of the challenges that the increasing number of periodical payment orders may entail, but are split on how to deal with them, according to Towers Watson. 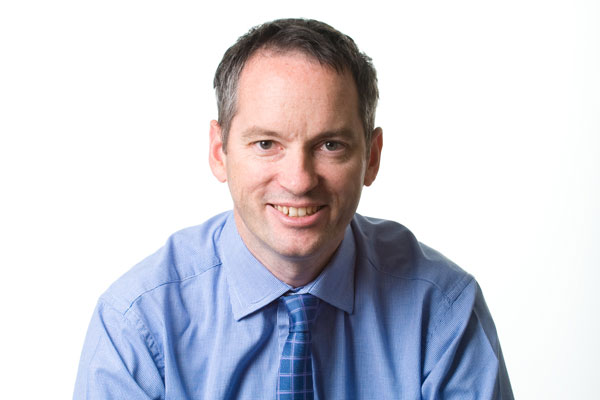 The consultants today published the results of voting by 115 industry figures who attended a recent event on the issue. They showed that 77% of attendees said senior management at their company was either aware or very aware of the PPO liabilities issue.

Claimants who typically require lifetime care due to serious injury have been able to opt for a PPO - made up of a reduced lump sum and inflation-linked annual payments - since 2005. The total of PPOs awarded has risen markedly since 2008, and Towers Watson estimates they could represent up to 35% of insurers' liabilities in years to come.

But its research showed insurers and reinsurers were split on whether they would benefit from some sort of industry pooling solution to deal with the size and duration of payments PPOs may entail. Of those in favour of a pooling option, 58% are optimistic that such as arrangement will actually occur.

Only 7% of voting attendees have already made changes to investment strategy to accommodate PPOs and only 11% have built specific models for PPO liabilities and incorporated them in to their wider capital models. The voting showed that reinsurers were more likely than primary insurers to have done both of these things.

Meanwhile, just 17% of primary insurers have either increased or plan to increase the number of reinsurers they work with to offset the risk of a reinsurer going under because of the duration of payments.

And just over a quarter have adjustments to reserves to accommodate life expectancy and variations to life expectancy over time. According to Towers Watson, reinsurers have been more proactive in using survival probabilities than primary insurers.

The company noted that non-life insurers and reinsurers also face a significant challenge from Solvency II, which will require PPOs to be valued in the same way as index-linked annuities, using life insurance actuarial methods.

Karl Murphy, UK non-life insurance practice leader for Towers Watson, said: 'By titling the event "Beware the PPO iceberg", we were trying to allude to the fact that companies may have spotted the tip of the "iceberg" , but may not fully appreciate what's lurking under the water line.

'Many companies have no or very few PPOs as yet on which to draw the experience of how to manage or invest for them over what, in some cases, could be 60 years.'