The Saudi Arabian insurance market has changed significantly over the past 10 years, and offers further opportunities for growth in the future, according to A.M. Best. 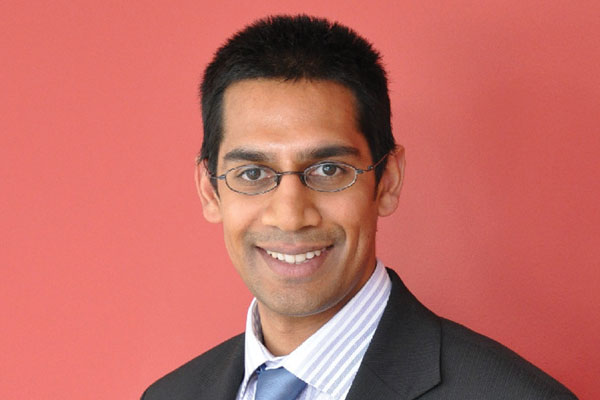 The insurance ratings company has published a report which outlines 'significant advancements' in the country's regulatory environment for insurance since 2003, when the Saudi Arabian Monetary Agency began regulating the sector.

In particular, companies are expected to be majority Saudi-owned and to move onshore to the Kingdom.

While insurance penetration in Saudi Arabia has historically been low, it has grown rapidly in the past few years, and the country's economic outlook supports an increased demand for insurance, the report, Saudi Arabia’sinsurance market adapts to dramatic change, said.

Mahesh Mistry, associate director of analytics at A.M. Best, said: 'The introduction of compulsory health schemes, which began with expatriates from 2006, has been a major driver of growth in recent years. Health represented 53% of gross written premiums in 2010, compared to 32% in 2006, in a growing market.'

Mr Mistry noted, however, that the sector also faced challenges, including Saudi Arabian insurers' main business focusing on motor and medical insurance. The competitive nature of these products creates a challenging operating environment for insurers, he said.

'Moreover, persistent low rates as a result of intense competition and the zakat burden faced by companies are likely to continue to create a difficult operating environment and pose a risk to shareholders' equity,' he added.

A.M. Best said that, with a population of 28 million, Saudi Arabia offered opportunities for growth. Yvette Essen, director of industry research for Europe and emerging markets, said: 'Insurance density has increased strongly in recent years, but remains low compared with other countries in the region.

'However, whilst demand for insurance is increasing, competition remains intense as newer entrants fight for market share.'