Control roles such as risk management and internal audit are expected to see the highest increases in base pay this year, according to research published by Mercer. 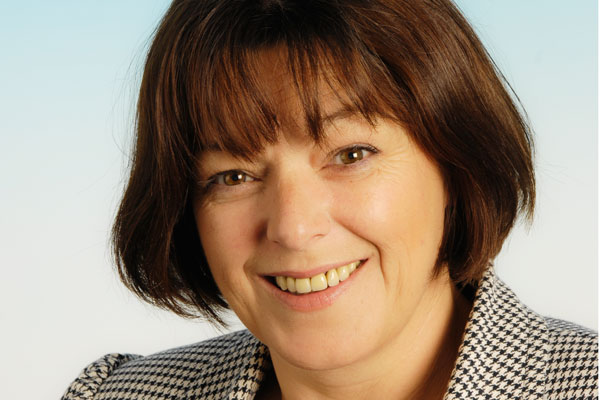 According to Mercer, the increase is in line with greater regulatory scrutiny of compensation practices for key risk-takers. It noted, however, that the predicted increase in base pay may reflect the changing nature of the pay mix for control roles, as annual cash bonuses continue to reduce in favour of a higher base salary and long-term incentives.

In particular, Mercer said the decrease in annual bonus weighting was most marked in the Europe, Middle East and Africa region, where 48% of respondents said they had reduced bonus weighting and 35% had increased LTI weighting.

Vicki Elliot, senior partner and financial services industry leader at Mercer, said: 'This trend was first highlighted in Mercer’s 2010 Pan-European Financial Services Survey and shows no sign of abating. Compensation of control roles should no longer be directly linked to the financial performance of the businesses they oversee.'

Base pay increases are also markedly different depending on region, Mercer said. Pay rises for employees in Asia-Pacific are forecast to be 5% this year. This compares to 2% forecast for the EMEA region and 2.5% forecast for the Americas.

Ms Elliot said financial services firms were responding to key regulatory changes, and those in the Americas and EMEA face 'keen public scrutiny'.

'The industry has been responding to this and moderation appears to be the order of the day in Europe and the Americas. In Asia-Pac, we see much more pay growth,' she said.

Mercer also found regional differences in firm's attitude towards changing their bonus plan design this year. On average, 31% of the 63 organisations surveyed worldwide said they would revise performance measures and 17% plan to introduce 'bonus malus' conditions - where remuneration can reward and penalise according to performance - on referrals.

But, while EMEA firms were in line with the average, only a minority of US and Asia-Pac respondents said they planned to revise bonus opportunities and increase the required mandatory deferred bonus level.

Dirk Vink, senior executive remuneration consultant at Mercer, said: 'Broadly, many companies have already made changes to their plans in 2010 and 2011 but it is notable to see companies in the Americas having limited plans to introduce bonus malus conditions. This will further aggravate the unlevel playing field issue, putting European companies at a disadvantage.'

This article appeared in our March 2012 issue of The Actuary.
Click here to view this issue
Filed in:
03
Topics:
Careers