The new insurance industry code of conduct for annuities is a step in the right direction, but more needs to be done to encourage pension scheme members to shop around for the best deal, according to Mercer. 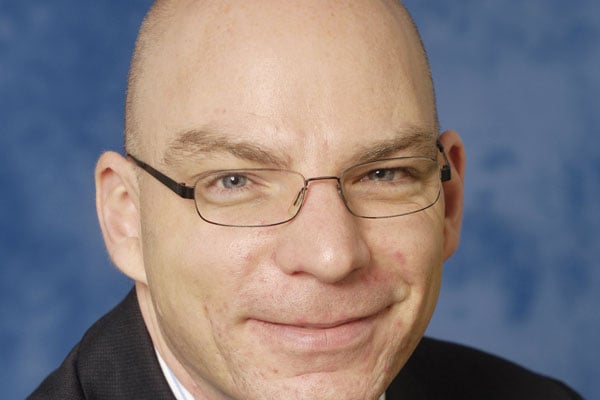 Reacting to the unveiling of the new code earlierthis week by the Association of British Insurers, the consultants said, to make a real difference to pensions outcomes, providers should be automatically directing scheme members to market-based quotes. This should be done even before they see a quote from the holding insurer, Mercer said.

Paul Macro, head of defined contribution for Mercer's retirement business in the UK, said that mos people didn't know where to start when shopping around for annuities and as such were likely to just stay with their current provider.'

He added: 'The code tells providers not to rely on customer inertia, however this is incredibly difficult to police. By offering members a range of market-based quotes up front, and not just a quote from the sitting insurer, the member's chances of purchasing a far better annuity are greatly improved.'

In particular, Mercer said that, as well as encouraging members to shop around, they should also be told that any quotes from the sitting insurer are unlikely to be the best available in the market. 'This needs to be prominent, rather than tucked away at the end or buried in the small print,' he said.

'Although the code itself is a positive development it is very disappointing that compliance with it is not being made mandatory earlier than March 2013. In the meantime 1000's of retirees will be losing £100's or £1000's of pounds a year in income for the rest of their lives'

Mercer called on the government to use the introduction of auto-enrolment later this year as an opportunity to look at making the provision of an annuity broking service a key aspect of what a good workplace pension plan offers.