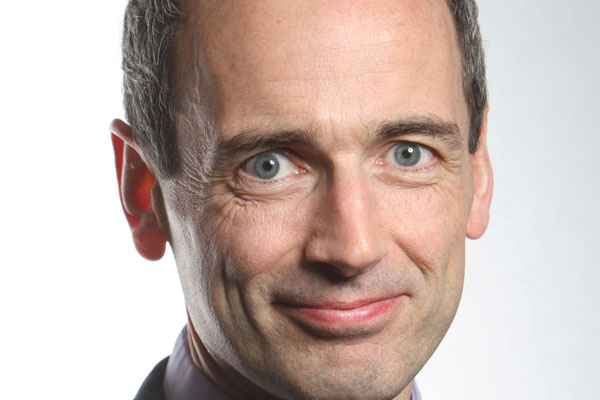 The total DB pension scheme deficit last month was £483bn, compared to £392bn a month earlier. Last month's deficit was over £120bn more than the £362bn deficit reported by Xafinity in February 2011.

According to Xafinity, most of the increase in liabilities last month was attributable to a fall in corporate bond yields, but the figures also reflect the impact of the Bank of England's quantitative easing programme and a perception of continue long-term, low level price inflation.

Hugh Creasy, director at Xafinity Corporate Solutions, said: 'Gilt yields are at exceptionally low levels and in part this will be a genuine reflection of depressed base rates over the long term, but it is also inevitably a reaction to the current quantitative easing programme.

'As this QE distortion works its way through, the danger is that pension schemes may underestimate the true economic outlook for price inflation. This could have dramatic consequences because gilt yields have fallen by between 1.5% and 2% over the last year.

'If the QE effect within that is even just 0.5%, it will mean price inflation estimates are being substantially underestimated.  The liabilities across UK defined benefit pension schemes would not be £1.57 trillion as in the table, but potentially over £1.7 trillion, with existing fund assets only covering just 64p in the pound,' he added.