The 20% of the UK population still smoking will lose one hundred million years of life, the Royal College of Physicians warned yesterday. 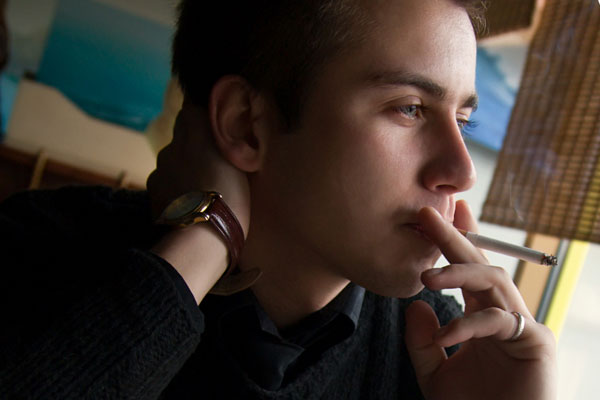 Marking 50 years since the 1962 publication of its first ever report on smoking, the doctors' association called for more government action to address the issue, including higher prices for cigarettes and removing brand associations on cigarette packaging.

While the number of smokers in the UK has fallen significantly, around 10 million people still smoke, it said. According to the RCP, half of those will die from smoking unless they quit - losing a total of one hundred million years of life.

In particular, the RCP noted changes in public policy such as the ban on smoking in public places, bans on tobacco advertising and sponsorship, an increase in NHS 'stop smoking' services and price increases.

But it said that much more could be done. Higher prices could help to address the fact that cigarettes are actually 50% more affordable now than they were in 1965, with real prices also being undercut by discounting, small pack sizes and illicit supply.

The RCP also urged government to remove 'unnecessary' brand imagery from TV watched by children, and to run mass media campaigns highlighting the dangers of smoking.

Smoke-free policies should be extended to other public areas, it said, while the NHS should improve its cessation services to reach out to the 90% of smokers who don't use them.

Packaging should be made plain, to remove brand associations, which are particularly strong with young people, it added.

Professor John Britton, chair of the RCP tobacco advisory group, said: 'Smoking is still the biggest avoidable killer in the UK. Smokers smoke because of an addiction to nicotine that is usually established before adulthood.

'There is so much more that can and should be done to prevent the death, disease and human misery that smoking causes. Our government needs to act at the highest level to tackle smoking head on, and eradicate it from our society and particularly our children's futures.'

From April 6, all large shops in England will need to hide tobacco products from view - a move government hopes will address the 80,000-plus smoking related deaths in the UK each year.

This article appeared in our March 2012 issue of The Actuary.
Click here to view this issue
Filed in:
03
Topics:
Health care