A new code of conduct that aims to help retirees make the most of their pension savings by increasing transparency in the annuity market and encouraging people to shop around for the best annuity rate has been launched by the Association of British Insurers. 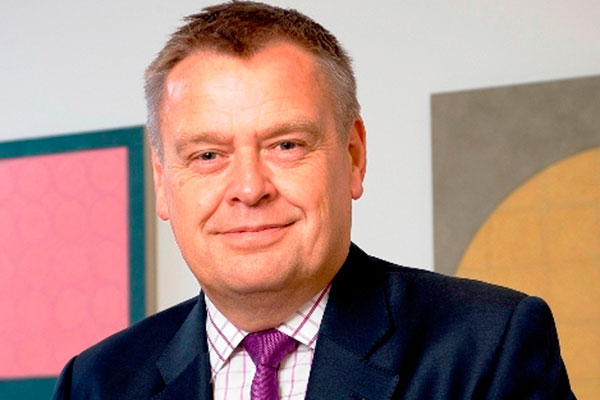 The compulsory Code of conduct on retirement choices, which was unveiled on Monday, aims to address figures showing that an estimated third of people do not shop around for an annuity when they reach retirement.

According to the ABI, thousands of customers who could qualify for an enhanced annuity, due to either medical conditions or lifestyle choices, could also be missing out on income by buying a conventional annuity.

To address this, the code requires the ABI's members to:

Provide 'clear and consistent' messages to ensure retirees can make 'informed and proactive' decisions about retirement income products, and can shop around for the best deal;

'Prominently highlight' enhanced annuities and the much higher income they can potentially offer. They should tell customers if they offer these products, and if not how they can find out who does;

'Clearly signpost' advice from both regulated advisers and government-backed organisations;

Establish transparency in the annuity market so customers have a clear picture of how individual providers' offerings fit into the overall market.

While the code of conduct is now in force, ABI members have until March 1 2013 to implement its requirements. The transparency commitment will also be developed between now and the implementation deadline.

Otto Thoresen, the director general of the ABI, said the code of conduct was a big step forward for customers are retirement.

'Improved processes, better signposting and transparency will combine to make customers more confident and more able to make decisions about their retirement income.

'This is not the end of our work helping customers to get the best deal at retirement; we will continue to work with key stakeholders including Government and the advisory community to improve the customer experience,' he added.

Mark Hoban MP, financial secretary to The Treasury, welcomed the publication of the code, which he said would work alongside government advice to help those approaching retirement to get the most out of their retirement savings.

'The announcement today, as an outcome of the work of the OMO Review Group is an impressive example of industry, consumer groups and Government working together with the ABI to deliver a package of measures that will help consumers,' he added.

This article appeared in our March 2012 issue of The Actuary.
Click here to view this issue
Filed in
03
Topics
Regulation Standards