Almost half the working-age population in England have poor numeracy skills, according to a new charity launched this week, National Numeracy. 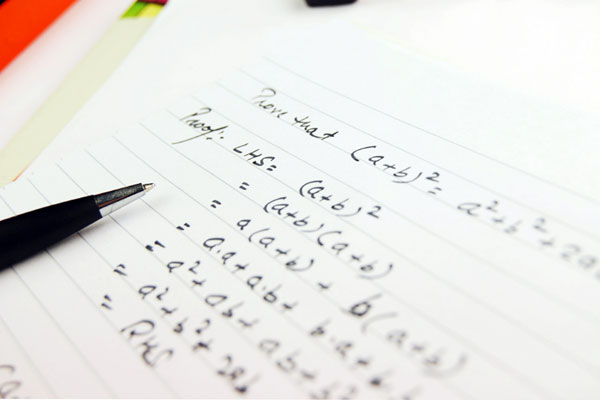 The charity, whose backers include Nationwide Building Society and Oxford University Press, said the 17 million with poor numeracy skills represented an increase of nearly two million over the past eight years. A total of 49% of adults are affected, compared to 47% eight years ago.

Its figures were first published in a 2011 government 'Skills For Life' survey of 7,000 working-age adults. This 'largely ignored' data showed one in two adults have numeracy skills roughly equivalent to those expected of children at primary school and may not be able to understand pay and deductions on a wages slip.

National Numeracy is aiming to emulate the success of the National Literacy Trust and contrasted the adult numeracy situation with that for literacy, where around five million adults have poor literacy skills.

Chris Humphries, chair of National Numeracy and former chief executive of the UK Commission for Employment and Skills (UKCES), said: 'It is simply inexcusable for anyone to say "I can't do maths". It's a peculiarly British disease which we aim to eradicate. It doesn't happen in other parts of the world, and it's hitting our international competitiveness. With encouragement and good teaching, everyone can improve their numeracy.'

Mile Ellicock, the charity's chief executive, said the government's figures showed the need for a focus on numeracy. While there has been a significant improvement in the proportion of adults with literacy skills equivalent to the level of GCSE A*-C - up from 44% to 57% since the last survey in 2003 - the figure for numeracy has actually dropped from 26% to 22%.

'We welcome the improvement in literacy, but it's vital that attention is now turned to the state of numeracy,' he said.