The Financial Ombudsman Service found in favour of the consumer in just 33% of life assurance and pensions claims in the second half of 2011, compared to 72% for the financial services industry as a whole. 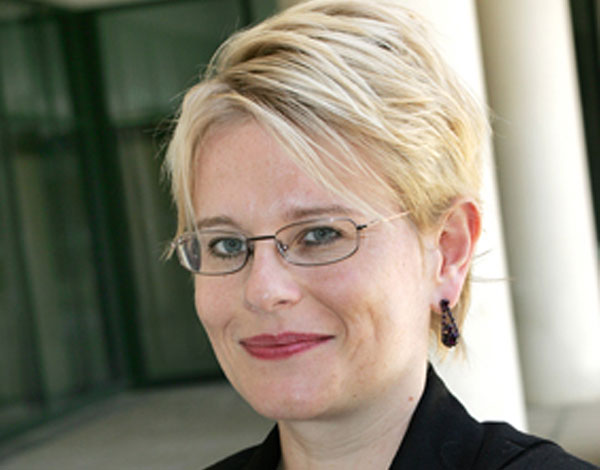 Figures for the period July to December 2011 published today by the ombudsman also reveal that less than half (48%) of claims made in relation to general insurance were found in favour of the consumer.

In total, the ombudsman received 106,193 new claims from consumers over the six month period. Of these, 89% were made against just 163 businesses out of the 100,000-plus regulated by the watchdog.

On an individual company basis, the most claims relating to general insurance - excluding payment protection insurance - were made in cases against UK Insurance Limited. The company, which is part of the Royal Bank of Scotland, was subject to 1,554 new claims over the six month period in this area.

In relation to pensions and life assurance, the most claims in the six month period were made against Aviva Life & Pensions UK Limited (399). The Royal London Mutual Insurance Society (334) and Phoenix Life Limited (328) were the only other businesses to be involved in 300 or more cases.

PPI claims accounted for 46,700 new claims - almost half of those received during the six month period covered by this latest data. Eighty eight per cent of PPI claims resolved in the period were found in favour of the consumer, which the ombudsman said contributed to the overall increase in the total proportion of claims found in favour of the consumer - 72% compared to 46% for the previous six months.

Chief ombudsman Natalie Ceeney said: 'The proportion of complaints that we have upheld in favour of the consumer - ranging from 6% to 100% - clearly highlights the difference in PPI complaints handling across major businesses over this period.

'It also reflects the efforts made by some businesses to resolve quickly the hundreds of thousands of PPI complaints that had built up during the banks' unsuccessful PPI legal challenge.

'We now hope to see all businesses who were involved in PPI mis-selling resolving their customers' complaints fairly, properly and quickly.'