The Financial Services Authority has revealed it is still working towards implementing Solvency II regulations for the insurance industry in January 2014, despite uncertainty over when the legislation will be finalised at a European level.

The Financial Services Authority has revealed it is still working towards implementing Solvency II regulations for the insurance industry in January 2014, despite uncertainty over when the legislation will be finalised at a European level. 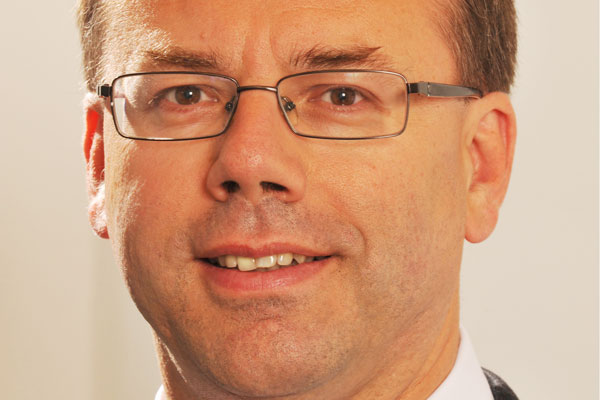 A European Parliament vote on the Omnibus II Directive, which impacts on the final form Solvency II takes, had been due to take place in December 2011, but has been twice delayed and is now not scheduled until March 21. This has led to speculation that the Solvency II Directive's transposition will not begin as scheduled in January 2013.

Speaking at an insurance industry briefing in London yesterday, the regulator's director of insurance, Julian Adams, said industry frustrations over the European situation were 'fully understandable'.

'We appreciate that the lack of resolution of important issues - both in relation to what the new regime is going to look like, and in particular about when it is likely to commence and what the effect of transitionals will be - is disruptive to the implementation plans that the industry has spent a lot of time and effort putting into place,' he said.

He added: 'We await a key vote in the European Parliament at the end of March, and it would clearly not take much further slippage in this to put transposition in January 2013 at risk, but this would not necessarily affect the implementation date for firms in January 2014.'

'What it might do instead is merely compress the period between transposition and implementation.  It therefore remains our assumption that the new regime will apply to firms from January 2014, and we have developed a plan which reflects this.

'Clearly, it is possible that this will change in the future, but for the time being we remain of the view that we must plan for a 2014 implementation.'

With this in mind, Mr Adams said it was 'vitally important' for insurance companies to stick to the submission slots they were given in October in the pre-application phase of the FSA's internal model approval process.

'By sticking to your submission slot you will also be considered alongside a peer group of firms, which will ensure a greater degree of consistency of approach,' he said.

He noted, however, that if the implementation date did change, the FSA would try to respond by 'seeking a path which optimises our own resource position and the work firms have already completed'.