People who have either retired or are about to need an extra £86bn to feel financially comfortable in retirement, according to MGM Advantage. 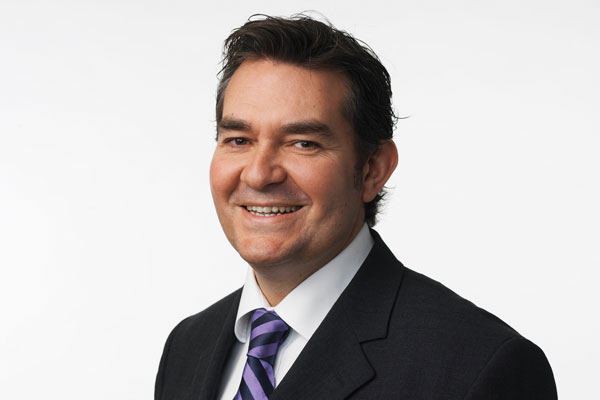 The life assurance company today published research which revealed that the average retired person feels they need an extra £140 a week - £7,300 a year - to be financially comfortable. For the 'retirement nation', which includes the UK's estimated 11.8m retirees, this equates to £86bn a year.

Retirees in Wales claimed to need an extra £8,835 a year - the highest figure for a region - whereas the lowest additional need came from Scots, who said they needed £5,791 a year.

Male retirees needed more, £153 a week, than the typical retired woman, who needed £127 extra a week.

According to MGM Advantage, the issue can be addressed in part by people using the open market option to shop around for the best annuity rate available. Doing so can increase their income by as much as 50%, it said.

Aston Goodey, sales and marketing director at MGM Advantage, said the increased cost of living and falling returns on savings due to low interest rates made it even more important people make sure they maximise their pension income. Retirees should also claim any benefits to which they are entitled, he added.

'With the continued pressure on annuity rates, people should be shopping around to ensure they secure the best product and rate possible.  Many people are unaware they might qualify for an enhanced rate due to underlying medical problems, some as common as high cholesterol or high blood pressure.'

MGM Advantage's annuity index shows that, even though annuity rates are at a historic low, the difference in retirement income between then top enhanced annuity rate and bottom standard annuity rate for over 65s with a £50,000 pension pot is 55.2% for men and 52.2% for women.

This article appeared in our February 2012 issue of The Actuary.
Click here to view this issue
Filed in
02
Topics
Life insurance