The Actuarial Profession has announced the establishment of a new Public Affairs and Consultations Committee to advance the achievement of its public affairs and thought leadership objectives. 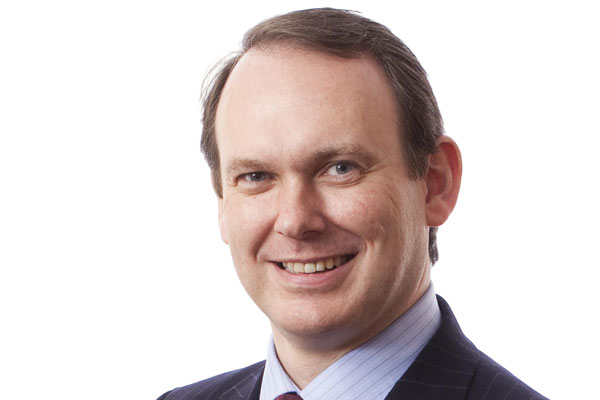 Reporting to Council, the committee has been formed in line with the governance and infrastructure proposals within the public affairs strategy endorsed by the Council and Management Board last year.

Derek Cribb, chief executive of The Institute and Faculty of Actuaries, will chair the committee, and its other members will include:

It will also include two senior volunteers: Martin Potter, who is a council member and also sits on the Scottish Board's public affairs sub-committee; and, Kate Angell, a member of the General Insurance Practice Executive Committee who also chairs its communications sub-committee.

Yesterday, the Profession also confirmed that its Solvency II Strategy Group has agreed to take on an enhanced role. This, it said, was it to adopt 'a more directive approach to the coordination of Solvency II activities within the Profession, particularly on communications issues'.

To reflect the change, the group will report to the new PACC and will now be called the Solvency II Steering Group. It will continue to be chaired by Richard Bulmer.

It is expected that much of the research and education and continuing professional development activity relating to Solvency II will continue to be undertaken by volunteers and working parties reporting into the Practice Executive Committees.

However, the Solvency II Steering Group will seek to coordinate members working on similar subjects across practice areas.

More information is available from Paul Atkinson, interim director of public affairs at the Profession, via [email protected].