Half of Scottish employers do not yet know how they will adapt to an older employee workforce after the default retirement age of 65 was phased out last year, according to research published today by JLT Benefit Solutions. 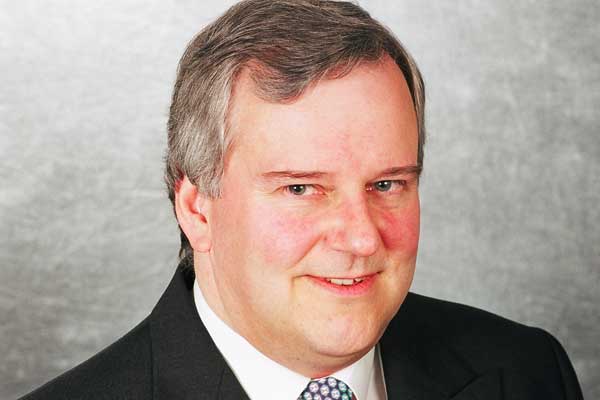 The latest survey of the consultant's 'JLT 250 Club' of employers also found that only one third of Scottish business were either reviewing or planning to review their reward strategy in light of the change. Scottish respondents account for around 12% of the membership of the club, which is a consumer group of around 250 leading companies who complete surveys on pension issues.

Malcolm Paul, chairman of JLT Benefit Solutions in Scotland, explained that the end of the default retirement age meant businesses had to respond to an open-ended workforce, where employees would often be able to work as long as they are willing and able to do so.

'It is therefore concerning to see our research indicating that, compared with their counterparts in England, Scottish employers appear less certain of, and therefore able to adapt to, an aging employee workforce,' he said.

'In particular, from the perspective of reward strategy, Scottish employers need to give consideration to the employee benefits that they will provide to their workers who continue in service after normal pension age. Organisations need a policy on the inevitable increase in demand for flexible retirement and the future role of pensions and other benefits in succession planning.'

Mr Paul said that the decline in defined benefit scheme provision, couple with the end of mandatory retirement could mean some of Scotland's two million workers face a future without retirement as they reach normal pension age and realise they cannot afford to give up work completely.

'An immediate concern should be workers in the 60 to 64 age group; there are 131,838 such individuals in Scotland (79,236 men and 52,512 women). This cohort may not retire when employers expect them to and organisations need a policy on how they will react to this reality,' he added.