Pension auto-enrolment could cost Scotlands largest employers up to £11m a year each, according to research published today by Deloitte. 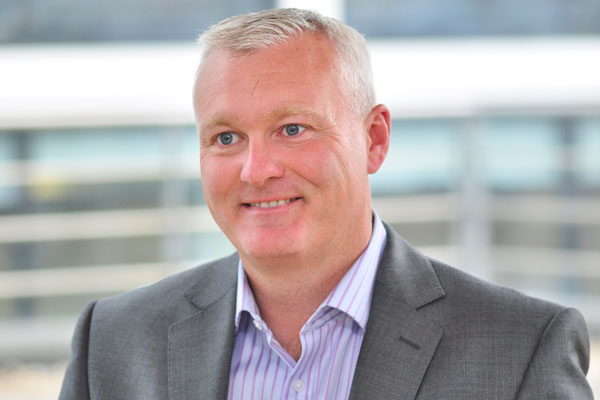 The consultants said auto-enrolment would mean an additional employer contribution of £10.92m a year for the largest companies and councils with workforces of around 20,000. The figure is before additional costs associated with payroll and other functions.

Organisations with more than 50,000 employees will be the first to be affected by auto-enrolment, in October 2012, but by the end of next year the rules will have been extended to include those with more than 500 workers. By 2017, all employers with at least one employee will have to comply with the rules, which mean eligible workers are automatically signed up for a workplace pension scheme.

Under auto-enrolment, total contributions for each employee must be at least 8% of 'qualifying earnings' - currently between £5,715 and £37,500 - with the employer paying at least 3% of this. Other contribution structures based on basic pay or full pay will be allowed.

According to Deloitte, there are 375 employers in Scotland with 500 or more staff, each facing additional pension contribution costs of £273,000 a year once auto-enrolment applies to them.

A smaller company with around 100 employees should expect to pay around £54,600 extra a year, it added.

Richard Slater, pensions partner at Deloitte, said organisations should prepare processes and systems to cope with the changes and consider the options available to help mitigate costs.

'This shouldn't simply be considered as a pensions issue, since it affects the entire organisation. HR has to be geared up to deal with the communications requirements and payroll needs to make sure that changes in employee eligibility status are identified and acted on, to give just two examples,' he said.

'Employers will be concerned about the additional cost of this legislation, but it cannot be avoided so it's important to look at ways to avoid the unnecessary costs created by unpreparedness. Also, significant National Insurance Contribution savings could be made by introducing a salary sacrifice arrangement for paying employees' pension contributions.'

Mr Slater said similar systems which had been introduced in countries such as Australia and New Zealand to reduce overall future dependency on state pension benefits, but nothing similar had been attempted in the UK before.

'It is imperative that this initiative works to address the very real problem the UK is currently facing. At the moment there simply isn't enough going in to pensions saving to meet people's retirement income expectations, and that is the situation that automatic enrolment is designed to address,' he said.