Savers who make poor defined contribution pension scheme choices could have to work into their 70s to make up the losses to their potential pension income, the National Association of Pension Funds said today. 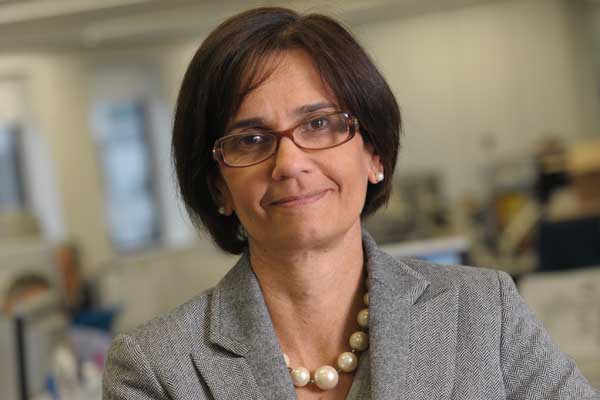 High pension charges and the wrong choice of annuity could cut a saver's income by as much as 24%, according to a Pensions Policy Institute report, Closing the gap: the choices and factors that can affect private pension income in retirement, published by the NAPF.

The report looked at how decisions made by savers could affect the pension of an average earner due to retire in 2055 at the age of 68. As well as factors such as paying more into a pension and saving earlier, it also considered charges and annuities.

Charges for stakeholder pensions are capped by law at 1.5% for the first 10 years, then 1% thereafter. But the report found that, if an employer negotiated a pension with the long-term 0.3% rate offered by some major scheme providers, then a saver could increase their retirement income by 17%.

Sticking with higher charges would mean savers having to work for three years longer to get the same pension as those benefitting from the 0.3% charge, it said.

Savers were also urged to 'shop around' for the best deal after the report showed that converting a pension pot into an income using the lowest rate quoted on open market tables rather than the 'best buy' would reduce income by 12%. Making up for this would involve having to retire two years later.

In both cases, however, the report highlighted barriers to accessing lower charges and annuities offering a better rate. 'These are choices and factors that, if changed, could increase individual's private pension income,' it said.

'However, they rely on the employer securing access to a lower charging scheme, which may not be possible especially for smaller schemes, or on an individual shopping around at retirement to find an

annuity on the market offering a better rate.'

Joanne Segars, chief executive of the NAPF, acknowledged that the annuities market could appear complicated to savers, but said it was still important for both employers and their workers to search for the best deals available.

'People who don't get the best out of their pension could end up stuck at work for years longer than they planned. Getting a good deal on charges and annuities can mean the difference between enjoying retirement and spending years more at the desk,' she said.

'Encouragingly, the report shows there are a host of things people can do to secure a decent pension for their old age. Starting to save into a pension from an earlier age, extending one's working life and increasing pension contributions can all make a big difference.'

The NAPF/PPI report found that an average earner could expect an annual retirement income of £2,200 to increase to £7,710 in 2011 earnings terms when they retire aged 68 in 2055 through seven key factors. These are:

 Annuitising the whole pension pot instead of taking a lump sum: £1,710