There were 20,000 fewer deaths last year than would have been expected if the mortality rate hadnt improved by 4%, the Actuarial Profession revealed today. 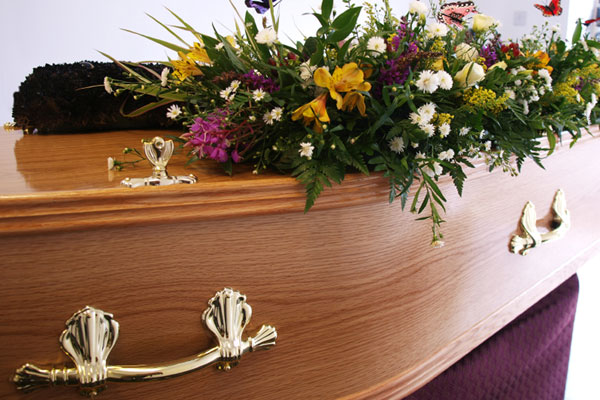 The Profession's Gordon Sharp said the past 20 years had seen 'unprecedented' improvements in mortality rates - in particular for pensioners.  While the ONS figures used in the new analysis are initial estimates for 2011 and therefore subject to revision, he said: 'We are able to say with confidence that the mortality improvement for 2011 has been well above the average.'

In terms of gender differences, the Profession's analysis found a 4.1% improvement in the mortality rate for men in 2011, and 4.0% for women. This compares with 2.9%-a-year and 2.1%-a-year average improvements over the previous 10 years for men and women respectively.

Mr Sharp also highlighted the 'strong improvement' recorded again for the 'golden cohort' of people born around 1931. Their mortality rates improved by nearly 5% in 2011, the analysis found.

Mr Sharp said mortality rates were particularly important when it came to considering the challenges posed by an ageing population.

'Mortality rates can vary significantly on a year to year basis and it is important not to read too much into one year's figures. However, as policy makers continue to look for solutions to the challenges faced by an ageing population, it has never been more important to ensure that mortality figures and trends are properly analysed,' he said.

This article appeared in our February 2012 issue of The Actuary.
Click here to view this issue
Filed in
02
Topics
Life insurance