The governments consultation on equalising pension scheme benefits to take into Guaranteed Minimum Pensions is an unnecessary, costly diversion from sustainable pension provision, according to Mercer. 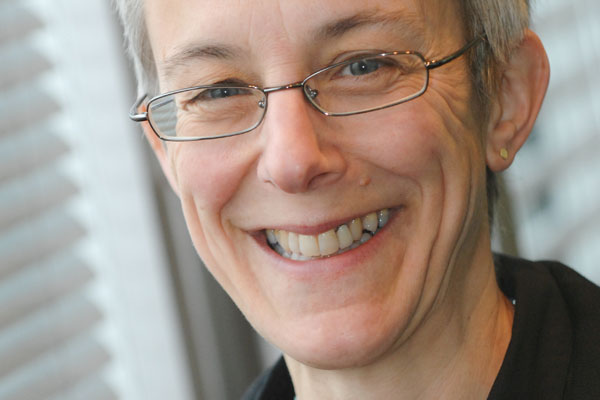 Deborah Cooper, partner and head of retirement research at the human resource consultancy, said the plans would introduce 'new risks' to pension scheme management at a time when trustees would be best served by focusing on risks they already had.

There is also uncertainty over the legal need for equalisation to go ahead, she added. 'It is not at all obvious to us that there is a legal requirement for this "equalisation" to go ahead, particularly in the way suggested, so it seems an unnecessary, costly diversion.'

According to Mercer, GMPs were only introduced to underpin scheme benefits, rather than creating a separate benefit entitlement. If the Department for Work and Pensions accepted this view, the company believes the issue of equalisation would become far simpler and cheaper to implement.

Dr Cooper said: 'In the light of its policy to reduce "red tape" the Government could take the view that GMP equalisation will not serve, and may distract from, its priority aims that defined benefits should be solidly funded and the Pension Protection Fund (PPF) protected.'

'Before choosing to channel employers' money into such an unproductive area, when companies are facing the risk of recession, employees' pay is falling in real terms and defined benefit security is often deteriorating, the government should consider other solutions,' she added.

Mercer joined Aon Hewitt in also criticisingthe ‘possible method’ for equalisation set out by the DWP in its consultation. The consultancy believes this method will cost employers with defined benefit schemes over and above the material costs required even if plans for equalisation go ahead.

The process has been 'badly managed' by the government, it said, noting in particular the failure to publish an impact assessment. According to Mercer, the consultation shows a lack of understanding by DWP about how pensions schemes operate in practice and a failure to full consider the complex calculations that could be involved.

Dr Cooper said: 'It suggests that, to achieve equalisation, both men and women's pensions might need to be increased, which seems to us to go far beyond the principle of equal overall benefits.

'The GMP formula, which creates the problem, is set in legislation and designed originally to reflect the unequal state benefits at the time, so it seems to Mercer that it should be for the government to fix it by amending the relevant legislation rather than imposing additional costs on employers, decades later.'