Public pension reforms 'unlikely to save money in long-term'

The governments latest offer on public sector pension reform is unlikely to save money over the longer term, according to the Institute for Fiscal Studies. 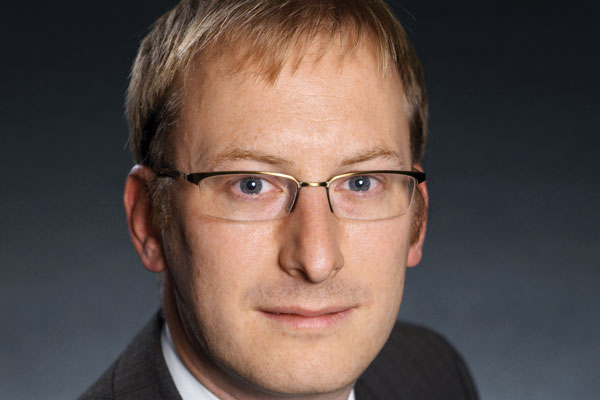 In an analysis published today, the economic think-tank said that any savings made by increasing pension ages would, on average, be offset by other elements of the pensions becoming more generous.

Under the final offer made to the trade unions by Chief Secretary to the Treasury Danny Alexander late last year, the pension age for schemes would increase in line with the state pension age and schemes would change from final salary to career-average defined benefit.

In general, the proposed reforms will improve the structure of public sector pensions, the IFS said, while the move from Retail Price Index to Consumer Price Index indexation of pensions originally announced in October 2010 will 'substantially' reduce expected costs and generosity.

But, the latest proposed changes will result in lower earners in the public sector actually receiving a more generous pension when they retire at 65 than under current arrangements. According to the IFS, this results from the move from final salary to career average schemes and changes to accrual and indexation rules.

Conversely, it found that higher earners are likely to lose out. This is because the move from final salary to career average payouts relatively penalises those who see big increases in their earnings over time.

And, by increasing generosity to lower earners - a group less likely to have a good employer pension in the private sector - the reforms increase the difference between the public and private sectors, the think-tank said.

Carl Emmerson, deputy director of the IFAS and co-author of the research, said: 'The reforms to public service pensions implemented by the last Labour government, and this government's decision to switch from RPI to CPI indexation of pension benefits, will in the long run reduce the generosity and therefore the cost of these schemes to the taxpayer.

'But the consequence of the long-drawn-out negotiations over the latest reform appears to be little or no long-term saving to the taxpayer or reduction in generosity, on average, of pensions for public service workers.'

A spokeswoman for the Treasury said the current situation with public sector pensions was 'untenable' and changes proposed by the government would save tens of millions of pounds over the next few decades.

'These savings are achieved by a number of changes, including asking people to work longer, pay higher contributions and changing the way pensions keep pace with inflation in retirement. These have to be seen as a whole package and were negotiated as such. This analysis only looks at one of these elements and as such is partial and misleading,' she said.

'Asking people to work to state pension age will, as the IFS acknowledge, deliver savings to the taxpayer. This is because people will people working longer will pay more tax and contributions and receive pensions for less time in retirement.'

This article appeared in our January 2011 issue of The Actuary.
Click here to view this issue
Filed in:
01
Topics:
Pensions