Question marks over who will foot the rising bill for flood protection are fuelling uncertainty over the future availability and affordability of insurance cover for buildings in areas at risk of flooding, MPs said today. 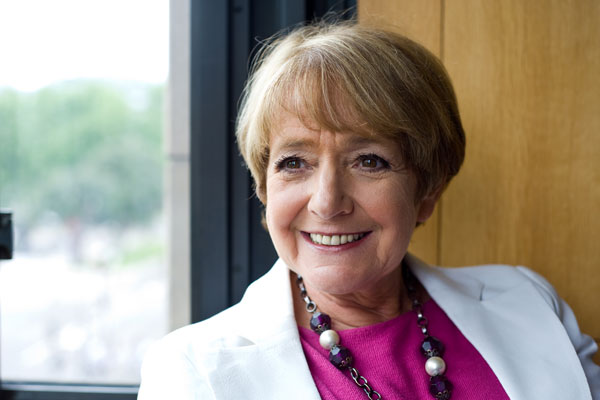 In a report on flood risk management in England, the House of Commons' Public Accounts Committee found a lack of clarity over where 'the buck stops' when it comes to managing the risk of flooding. The Department for Environment, Food and Rural Affairs did not accept ultimate responsibility for this role, it said.

It also found 'a great deal of uncertainty' over whether there will be enough money to maintain and improve flood protection in the long-term, and who will pay for it.

This situation, MPs said, was creating uncertainty over the future availability and affordability of insurance cover for buildings in areas at risk of flooding.

The agreement between the Department and the insurance industry that insurance cover will be provided to households at risk of flooding ends in 2013.  In some areas premiums appear to have already risen as a result of growing uncertainty over local levels of protection, the committee said.

While Defra does not monitor insurance charges, the MPs urged the department to come to an early revised agreement with the insurance industry in order to reduce uncertainty for affected householders.

Last week, the director general of the Association of British Insurers, Otto Thoreson, said reaching agreement on a new deal was one of the key priorities for the industry this year. The ABI wants the government to act as insurer of last resort for flood damage insurance.

According to the PAC, the recent annual cost of flood management has been £1.1bn and there are 5.2 million homes are at risk of flooding.

However, the committee found that, while the risk of flooding was increasing as a result of climate change, the Environment Agency's budget for addressing the issue is expected to fall rather than rise between 2011/12 and 2014/15.

Chair of the PAC Margaret Hodge said: 'There is a big mismatch between what the Agency reckons it needs to maintain current levels of flood protection and the budget being made available.

She added: 'All of this is fuelling uncertainty over the future availability and affordability of insurance cover for buildings in areas at risk of flood. The current agreement between the Government and the insurance industry runs out in 2013. A new agreement is needed urgently.'

The report was published as research from the Association of British Insurers showing that as many as 200,000 households in England and Wales are at high risk from flooding.

Mohammed Khan, a partner in PricewaterhouseCooper's actuarial team, said this showed the importance of a new agreement being reached between the insurance industry and government.

'It is vital an agreement is reached between the insurance industry and the Government on flood risk otherwise as many as 200,000 high-risk households could be left suddenly having to foot the bill for any flood damage and repairs, which can often run into tens of thousands of pounds,' he said.

'In some cases these flood losses can be mitigated, through careful planning of new homes and protecting contents. However existing properties and those where flood risk has increased might not have those options and will be unable to reduce the financial impact of a flood event.'