The Department for Work and Pensions planned approach to equalising pension scheme benefits to take into account Guaranteed Minimum Pensions could cost £5bn more than necessary, according to Aon Hewitt. 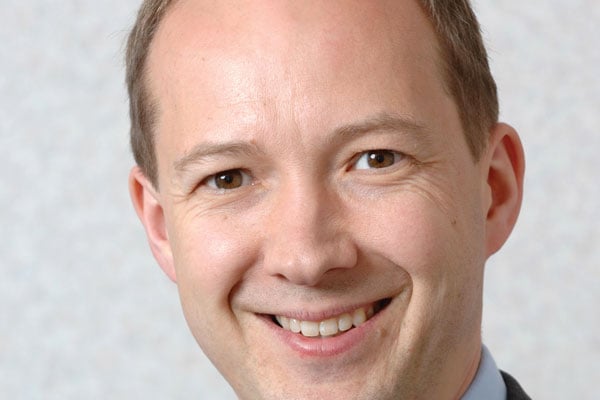 The human resources arm of Aon today warned that the method detailed by DWP in the consultation it launched last week on equalising benefits on GMPs earned between 1990 and 1997 was 'both unhelpful and excessively expensive'.

Paul McGlone, principal and actuary at Aon Hewitt, questioned the need for the change, and the approach being proposed for equalising benefits between male and female scheme members.

'This issue has been around for over 20 years, and for good reasons.  First, it has not been clear whether the difference arising from GMPs needed to be dealt with in isolation, given that it arises as a direct result of differences in state benefits,' he said.

'Second, there has never been any consensus on how to achieve equalisation.  Finally, the impact of equalisation is likely to be very modest in individual terms.'

In its consultation, the DWP said there was 'no obligation' for schemes to use the method detailed in the consultation but Mr McGlone said it was 'likely to become the default, because it would be seen as having been endorsed by the DWP.

Aon Hewitt estimates using the method will cost around £10bn in increased benefits alone - before taking into account addition legal, actuarial and administrative fees. The company said a different approach would cost just half that.

It also has concerns over the method not having been tested, meaning schemes using the approach will not benefit from a 'safe haven'. The company noted there has been industry pressure for a test case to prove 'once and for all' what approach to use.

And it raised a number of 'practical difficulties' with the move towards equalising to allow for GMPs. In particular, the company believes the change is 'completely disconnected' from Ministers' aim to reinvigorate pensions.

'If members and sponsors see that changes can be made retrospectively, 20 years after the event, what confidence can they have going forward?' the company asked.

With 20 years having passed, Aon Hewitt said many of those affected by the change will have either died, retired, transferred out or been bought out from insurers. Schemes will face having to track down members they may have lost contact with many years ago.

Schemes also need accurate records from the National Insurance Contributions Office on the GMPs they have in order to equalise them. According to Aon Hewitt, the NICO can take a 'long time' to confirm these details.

Trustees also face a dilemma between overpaying members by using a 'simple' approach such as the method outlined by DWP or paying advisers to equalise 'properly'.

Regardless of the method used, Aon Hewitt said it expected advisor fees to increase at a time when many schemes are trying to reduce fees. In particular, schemes will have to pay actuaries more to calculate then numbers and legal teams more to amend the deeds involved.

And schemes will also face a £6bn additional cost from increasing benefits, at a time when many already have huge deficits. Aon Hewitt said this would be 'unwelcome' news'.

Aon Hewitt questioned whether the changes would actually equalise benefits, because members of schemes still receive unequal benefits from the state.

The plans also 'lack clarity', it said, with no certainty that the DWP method will not be challenged, while it is also not clear how any increase in benefits will be treated for tax benefits.

As it stands, Aon Hewitt said the proposals risked being seen as fresh pensions 'scandal' by scheme members, who could be disappointed by the minimal impact that equalisation has on them.

To address these concerns, Mr McGlone advocated a one-off test focusing on overall value rather than the pension paid each year - something he said would be 'simpler and cheaper'.

'Precedents exist already in legislation, such as section 67 of the Pensions Act, to adjust benefits based on overall value and a value-based test could resolve this issue once and for all, enabling employers to focus on more pressing pension issues such as auto-enrolment and dealing with the ongoing financial crisis,' he added.

This article appeared in our January 2011 issue of The Actuary.
Click here to view this issue
Filed in
01
Topics
Pensions