A young person joining a private sector pension scheme now could receive a final pension less than a third of the amount a member of a defined benefit scheme retiring now would expect to receive, according to figures published today by Barnett Waddingham. 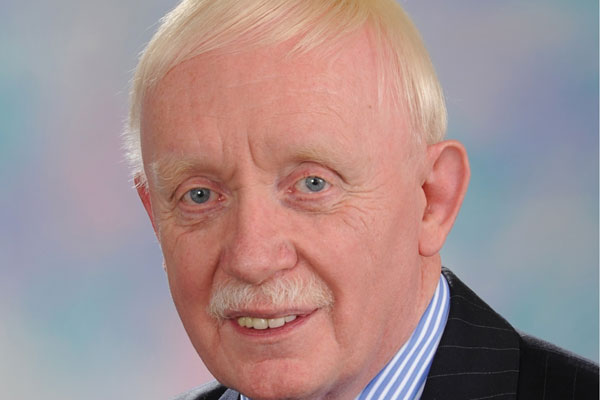 The actuarial firm said a member of a defined benefit scheme who had joined at age 20 and was retiring now aged 60 would expect to receive a pension of around £21,070 a year. This is based on a national average salary of £31,600 a year.

For a member of a defined contribution scheme over the same period in a notional auto-enrolment minimum contribution basis, the final pension would be £13,330 a year.

But, for a 20 year old starting a defined contribution pension today, the pension paid in 40 years' time would, in today's money, be only £6,440 a year. If the members were to pay contributions for another five years and draw their pension until 65 the projected pension would increase to £9,300 a year.

Barnett Waddingham said the difference showed the 'stark reality' of the pension divide between past and future generations.

In particular, the difference in expected defined contribution pensions relates to the 'double whammy' effect of expected improvements in longevity leading to lower annuity rates and the expectation that future market returns will not be as good as the past 40 years. This would lead to a smaller pension pot.

Malcolm McLean, consultant at Barnett Waddingham, pictured, said: 'As things stand at the moment at the moment producing the level of pension income enjoyed by substantial numbers of former workers in the private sector previously will clearly be beyond the reach of many in the years ahead.

'But that is only the half of it. I don't think anyone should be in doubt about the extent of the pensions crisis we are facing with millions of people currently making  no financial provision at all for their old age and seemingly having neither the ability or the inclination to do so.'

He added: 'With increasing longevity and the ratio of workers to pensioners continuing to fall this will inevitably create massive social and economic problems for the future - and this will start to creep up on us sooner than you might think, perhaps as early as the latter part of this decade and probably escalating quite rapidly after that.'

Mr McLean said there was 'breathtaking' complacency about the situation, where he said government hopes were pinned on the auto-enrolment plans beginning in October being implemented without employees opting out of or leaving pension schemes.

'It remains my view that the government should develop a Plan B for implementation at the earliest possible stage should auto-enrolment fail to deliver the desired results,' he added.

This article appeared in our January 2011 issue of The Actuary.
Click here to view this issue
Filed in
01
Topics
Pensions