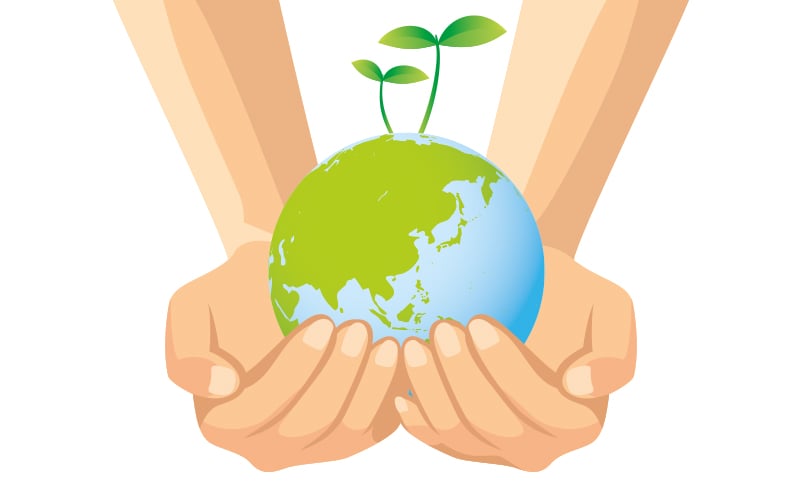 If you are a student or early career actuary with an interest in sustainability issues or the desire to pursue a career within the sustainability practice area, consider joining the IFoA Sustainability Early Careers Board.

As the social, business and financial worlds are increasingly affected by environmental and societal risks, actuaries’ impacts in sustainability areas will grow. Early career actuaries can enhance our profession’s sustainability influence by bridging generational divides, providing new perspectives and ensuring the next generation of actuaries has the appropriate expertise for facing the challenges of the future.

Applications are welcome from all members who identify as sustainability early career professionals. Find more information on how to apply at bit.ly/IFoA_VolVac

The pandemic was a stark reminder of how quickly the world can change – including the world of work. During this time, the emphasis on equality, diversity and inclusion in the boardroom has gathered momentum.

Cranfield School of Management’s annual list of Women to Watch identifies 100 leading female professionals who would be suited to non-executive positions on the boards of FTSE 350 companies now or in the near future. This year, three actuaries have made the final list. Chika Aghadiuno is Aviva’s group enterprise risk director and co-executive sponsor of its Origins Community, which represents race, ethnicity, faith and social mobility at the company. Earlier this year, she appeared on the EMpower 100 Ethnic Minority Executives List.

Chika is also chair of the IFoA Diversity Action Group,  mentors academically able boys and young men of African and Caribbean descent through the Amos Bursary, and is a non-executive director for a leading medical defence organisation. “Appearing on the Women to Watch list is an unexpected spotlight and a reminder to myself that the light is out there and it could land on any one of us,” she says. “I will endeavour to live up to what it represents.”

Siobhan Martin is global leader for culture, leadership and talent at Aegon Asset Management. Based in Edinburgh with Aegon since 2020, Siobhan has overseen an organisational restructure of everything from the business’s European set-up to its global HR framework, and heads up its inclusive leadership programme.

After graduating from Monash University, Australia with a forensic psychology PhD, Siobhan had a 20-year career with consultants Cap Gemini EY and Mercer. Her voluntary work has included roles on the IFoA Market Development Board, Lord Mayor’s Charitable Foundation and Professional Women’s Network Advisory Board. The Financial Times has recognised her as one of the top 10 global LGBT executives. Hanna Kam has been group chief risk officer at Hiscox Ltd since 2015, leading the team of risk and compliance experts and having group-wide responsibility for Hiscox’s enterprise risk management and compliance framework internationally. She is also on the Board of Hiscox Syndicates Ltd.

Hannah joined Hiscox from EY’s Risk and Actuarial Services Team, where she was involved in a range of international insurance projects, leading large teams. She has also acted as Lloyd’s syndicate actuary, and held head of capital, head of risk and chief risk officer roles for various clients. Prior to her consultancy work, she spent four years with Zurich Financial Services in Australia.

Justin Brenden has been appointed chief actuary at actuarial organisation SiriusPoint. Previously, he was executive vice president and chief reserving actuary at Third Point Re, before its merger with the Sirius Group.

Utmost Group has made Gavin Palmer an independent non-executive director, chairing the Group Audit, Risk and Compliance Committee. He was previously an actuarial partner at KPMG.

Oceanview Re has appointed Ahwaz Chagani as vice president and chief actuary. He previously served as approved actuary and head of actuarial and risk for Argus Group.

Catherine Farnworth has  been appointed group CRO at IQUW. She was previously CRO for MS Amlin, following the merger of MS Frontier and MS Amlin.

Arch Capital Group has appointed Tom Rivers as CRO for its international insurance arm, a role he recently held at AXIS Managing Agency.

This article appeared in our November 2021 issue of The Actuary.
Click here to view this issue
Filed in:
People & Social News