It was with much sadness that we learned of the premature passing of our friend, university classmate and fellow actuary Jim Galbraith. He died suddenly in April 2021 at the age of just 58, leaving family, friends and colleagues devastated. 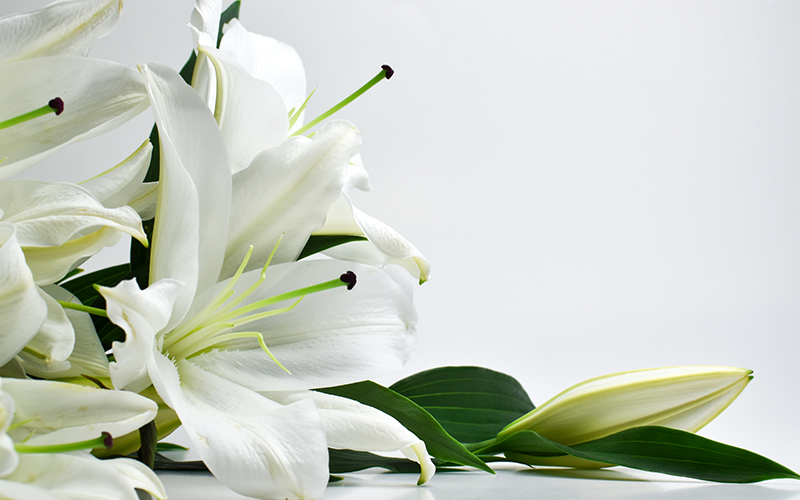 Jim was born to Margaret and Nelson, and was brother to Ian and Sheila. He attended Greenock Academy before studying actuarial mathematics and statistics at Heriot Watt University. He graduated in 1984 with a first class honours degree and maximum exemptions from the faculty examinations, made short work of the remaining exams and qualified as a Fellow of the Faculty of Actuaries in 1986. Not content with completing his actuarial studies, he also went on to do an MBA at Warwick University.

Jim began his professional career in marketing and IT at Scottish Life, moving to City of Glasgow Friendly Society (now Scottish Friendly) soon after qualifying. He progressed through increasingly senior actuarial roles, and in 2017 was appointed chief executive – the position he held at the time of his death. In his 33 years with Scottish Friendly, Jim helped transform it into the largest mutual insurer in Scotland. Last year he was named Director of the Year at the Institute of Directors Scotland Awards, and earlier this year he was awarded Protection and Investment Services – Leader of the Year at the CEO Today awards.

Bob Thomson, who recruited Jim in 1988 and was his close colleague and friend for many years, notes that the Society’s assets were £15m when Jim joined and more than £5bn at the time of his death – due in part to Jim’s role as the key architect of Scottish Friendly’s eight acquisitions in 12 years. Jim was instrumental in developing the marketing strategy that contributed to this exponential growth, and had a strong interest in keeping IT at the cutting edge, developing Scottish Friendly’s capability in that area so that it could profitably acquire businesses and provide outsourced administration. His knowledge of regulatory matters was also unsurpassed.

In a moving online tribute from colleagues, the company said: "Jim Galbraith has been at the heart of Scottish Friendly’s journey for 33 years. His faith in the people he worked with had no limit. He was a truly inspirational leader, greatly admired by his Scottish Friendly family, friends and colleagues in an industry he was passionate about. Jim’s wisdom, presence and dry wit simply stood him apart. He will be sadly missed by all of us."

Close friend and colleague Neil Lovatt said: "Jim was a very gentle and kind soul. He absolutely cared about people, his friends and colleagues and their families. Jim was invariably the wisest person in the room – he’d normally have worked out the solution to a problem before it had been articulated. But rather than push his intellect on others, he knew it was important to let people have their say. You’d feel his kindness and care whenever you reached out to him. Whether it was a personal problem, a professional one or you just needed to talk, he was always there for you."

Jim had a lifelong love of rugby and other sports, and was a voracious reader. "Jim was in some ways rather quiet, but he could make you cry with laughter with a dry comment,” his brother Ian remembers. “He was a kind man who took an interest in people and showed it in little but important ways. We will remember him as incredibly bright, incredibly kind and incredibly funny."

Jim played rugby at school and university, and after graduating joined Musselburgh Rugby Club, where he played as prop for the first XV for many years; he remained a patron of the club.

To us, Jim was a friend whom we had looked forward to spending more time with once we all retired, although sadly this cannot now happen. He will be sorely missed by his family and his many close friends and professional colleagues.

This article appeared in our September 2021 issue of The Actuary.
Click here to view this issue
Filed in:
People & Social News