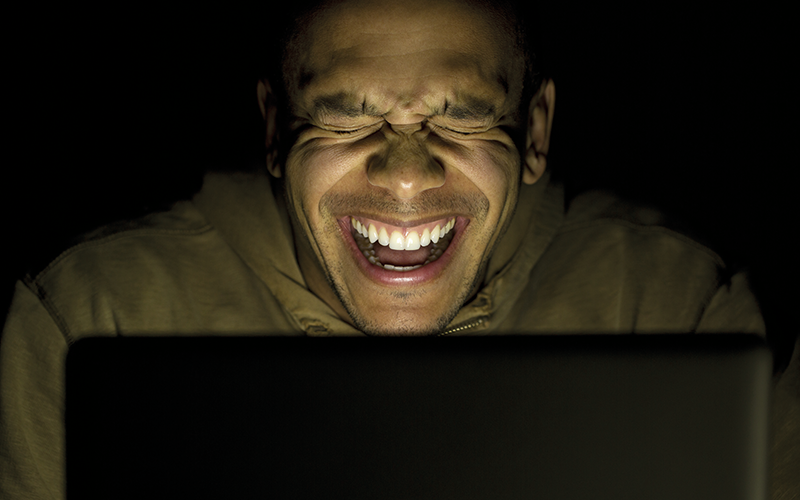 ‘Laugh, Actuary’, an online actuarial comedy club hosted by chief actuary and record-breaking comic Donald Macleod, took place on 29 May in aid of mental health awareness. Organised by UK recruitment and consulting firm Ignata Actuarial and Investments, the event was a sell-out and attracted more than 500 actuaries from across the globe, including members from Canada, the US, the UK, South Africa and Singapore.

Macleod, chief actuary at Isle of Man-headquartered international life company RL360, compered the event. He previously held the world record for the most jokes told in one hour.

The show featured Stuart Mitchell, a panellist on the popular UK satirical show Mock the Week, as well as singer-songwriter and former Britain’s Got Talent finalist Micky P Kerr.

Peter Knowles, director at Ignata, commented: “The show received an overwhelming attendance and we are grateful to everyone who came together to raise spirits within the profession and to show their support for Mental Health Awareness Week.” 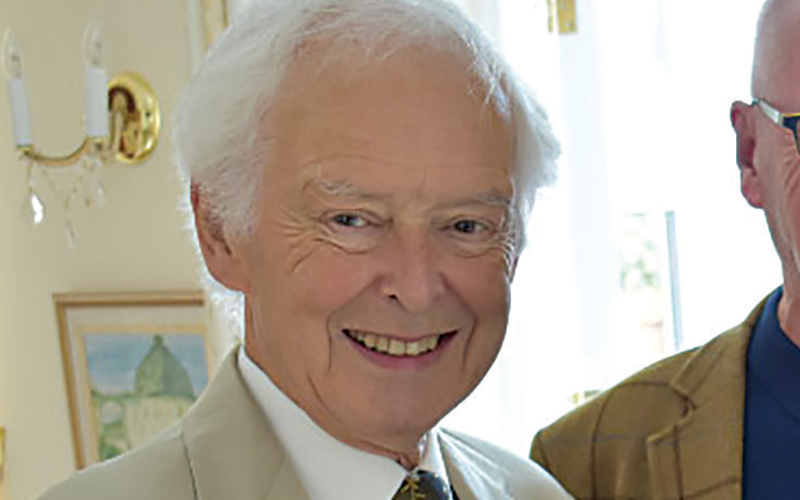 This year’s New Year Honours list saw retired actuary Tony Kerslake awarded an MBE for services to education and the arts in the London Borough of Sutton.

Tony started work with the Prudential in 1960 and became an FIA in 1973, leaving the Prudential as assistant general manager in Group Pensions in 1990. He joined Willis Consulting, which was taken over by Buck, and in 2000 moved to EBC Consultants in Kingston, from which he retired.

While at the Prudential he became involved in local politics in the London Borough of Sutton and has been deeply involved in the development of education in the area – he was Mayor in 1983-84 and chaired a number of committees, including education. He was a governor of a number of schools, including Nonsuch High School for Girls, where he was chairman for 18 years, and Cheam Fields Primary School, where he was chairman for 42 years. Tony was also chairman of Sutton Arts Council for 20 years, and was therefore also similarly involved in the arts.

What’s on the web

In reply to @actuarynews
@LouisePryor
Thrilled to work with actuaries from @ actuarynews and sustainability professionals from @iemanet on this guide. Many thanks to all of them

@tansueechieh
“The actuary who is only an actuary is not an actuary.” I expanded this further in my LinkedIn post at three levels,  business, industry and societal. Actuaries are risk professionals and must speak up.
@COVID19actuary @actuarynews

In reply to @tansueechieh @HarareActuary @tansueechieh @actuarynews
Things are changing really fast, and more often we are exposed to situations that are rather unusual, unfamiliar, and non-traditional. Something works today, tomorrow it is of limited use. The actuary of today should have a mindset that can swiftly adapt to these situations.

This article appeared in our August 2020 issue of The Actuary.
Click here to view this issue
Filed in
People & Social News
Also filed in
News