In March, the IFoA made its third appearance within a year in front of a UK parliamentary committee. 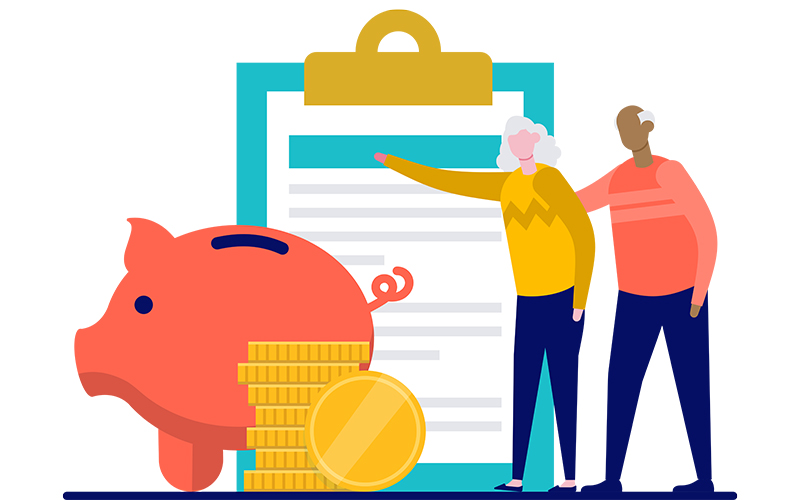 Pensions Board chair Leah Evans gave evidence to the Work and Pensions Select Committee inquiry on pensions access and take-up in the UK. The IFoA’s submission tied together work on larger campaigns such as the Great Risk Transfer (bit.ly/IFoA_GRT) and focused on the publication of some member-led research commissioned from YouGov on pensions freedoms.

In 2016 the IFoA carried out preliminary research into how individuals were responding to the pensions freedoms introduced in 2015. While noting that more flexibility is a good thing, we wanted to investigate whether people were aware of how to use the new pensions freedoms and how confident they felt in doing so. The research also raised another issue: whether individuals were making informed choices and good retirement decisions generally.

In early 2022 an updated study, involving more than 2,000 adults aged over 55, was carried out to see whether public attitudes to the reforms had changed in the intervening six years, and to assess the current state of play in terms of how individuals understand and manage their pensions. The findings from this updated study were used to inform the Work and Pensions Select Committee inquiry and will be the basis of further collaborative work throughout 2022. You can read the full survey report, Freedom and Choice: Public attitudes seven years on, on the IFoA website at bit.ly/IFoA_FandC, but here are some of the key considerations:

Those who may need it most are least likely to access savings – There was a significant difference by social background, with individuals from middle-class backgrounds being 15% more likely than those from working-class backgrounds to say that they did not need to access their pension.

Limited understanding – Only one in four (26%) individuals ‘fully understand’ the charges they are paying for their defined contribution pension, with 17% admitting to ‘not understanding at all’.

Pension Wise could and should be used more – Where pension savings had been accessed, only one in five individuals (22%) had used government’s pension guidance services such as Pension Wise. Four in 10 (40%) are taking no guidance or advice at all.

A gender imbalance – There was evidence of a gender imbalance, with 58% of men who had accessed their pension since 2015 stating that they did not need to take guidance or advice, compared to 43% of women.