Every year, the IFoA recognises excellence in research through the awarding of prizes for exceptional research papers in actuarial science or related disciplines. 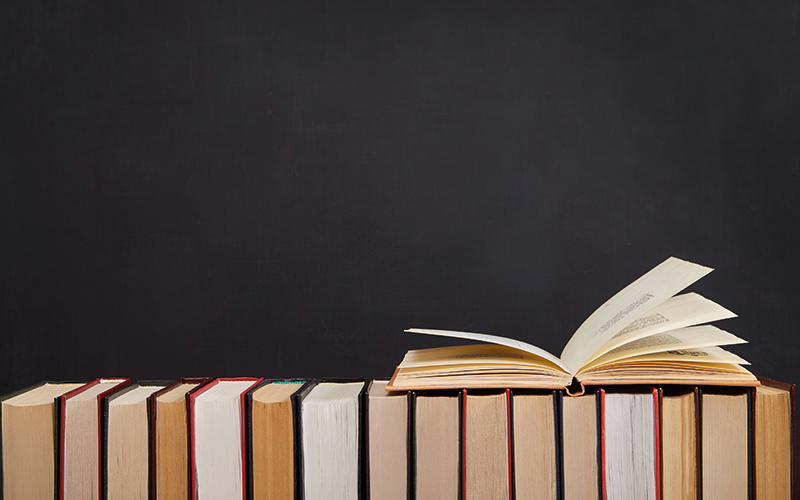 Named after a former president of the Institute of Actuaries, the Peter Clark Prize is awarded for the best paper presented or published for an actuarial audience. In 2021, the prize was awarded to Stephen J Richards, Stefan J Ramonat, Gregory T Vesper and Torsten Kleinow for their paper ‘Modelling seasonal mortality with individual data’.The paper was originally published in the Scandinavian Actuarial Journal.

The Geoffrey Heywood Prize, named in honour of another former Institute president, is awarded for excellent communication and engagement with a general actuarial audience. In 2021, the prize was awarded to Luca Bongiorno, Andrew Claringbold, Lisa Eichler, Claire Jones, Bert Kramer, Louise Pryor and Nick Spencer for their paper ‘Climate scenario analysis for pension schemes: an illustration of potential long-term economic and financial market impacts’, presented at an IFoA sessional webinar in June 2020.

These prizes are funded by the IFoA Foundation and both have a value of £1,000 each.

In addition, a Highly Commended award was given to George Tzougas, Woo Hee Yik and Muhammad Waqar Mustaqeem for their paper ‘Insurance ratemaking using the Exponential-Lognormal regression model’. The paper was published in the Annals of Actuarial Science in 2020.

Established in 1998, the Brian Hey Prize is named after a senior and much respected actuary who worked in general insurance. This year’s prize, worth £500 and selected by the General Insurance Research Committee, has been awarded to Ronald Richman and Mario V Wüthrich for their paper ‘LocalGLMnet: interpretable deep learning for tabular data’.