On 26 March 2021, the Adjudication Panel considered an allegation of misconduct against Mr Iwanik (the respondent). The allegations relate to comments posted on LinkedIn in or around May 2020. 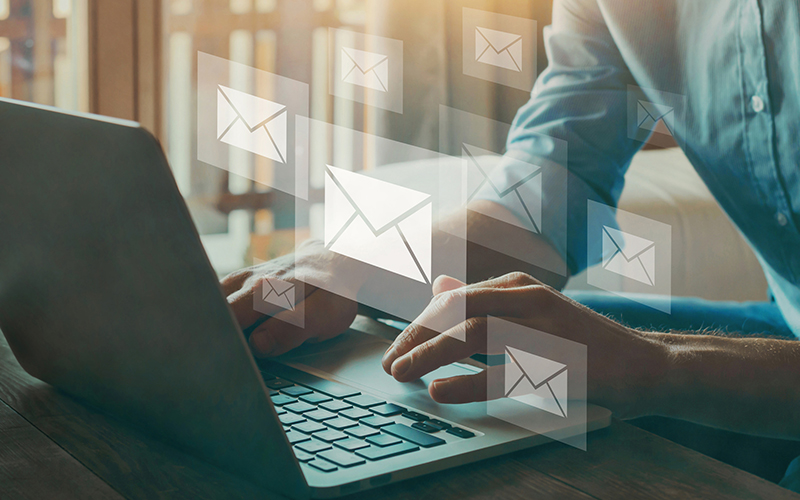 It was alleged that he posted a comment that was inappropriate and/or offensive in response to a post by Person 1, who had announced that he was standing to be a Council member of the IFoA and posted an article on diversity. The respondent’s responding comment included the following: “Why play the racial card?” and “This term means dark-skinned and this is the button you try to press in people when you present yourself as ‘truly diverse’”.

Separately, it was alleged that he posted a comment that was inappropriate and/or offensive in response to a post by Company A with a photograph of employees and

the caption “I am fortunate to work for [Company A] where diversity has been incredible”; the respondent’s comment was “so which one is the homosexual?”

The panel upheld all the allegations and found that there were associated breaches of the Integrity principle of the Actuaries’ Code (version 3.0) in that his conduct did not show respect for others and fell short of the standards expected of a member.

The panel also found that the respondent breached the Communication principle of the Actuaries’ Code (version 3.0).

The panel determined that these allegations disclosed a prima facie case of misconduct. In considering sanction, it took into account all relevant information and was satisfied that the appropriate and proportionate sanction in this case was a reprimand and a fine of £1,000.

Find a full copy of the determination at bit.ly/3cCRkMk

This article appeared in our July 2021 issue of The Actuary.
Click here to view this issue
Filed in:
IFoA News
Also filed in:
News