IFoA to offer all examinations online in September 2020

After the successful delivery of online examinations in April 2020, the IFoA will be offering all its examinations online in September 2020. 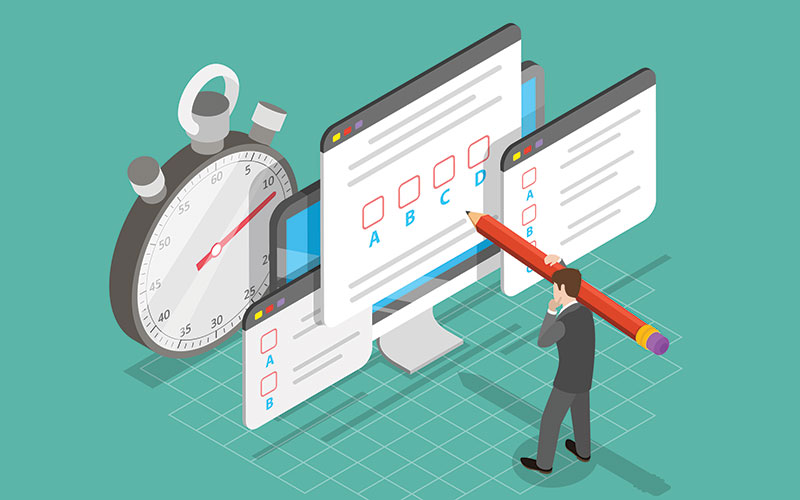 The IFoA was able to transition to online examination delivery in April, with examinations taking place only two weeks later than planned. This session saw the delivery of more than 10,000 examinations. Despite increased candidate numbers, the online platform maintained performance in more than 99% of cases. IFoA examiners have concluded that the move had no significant impact on candidate performance.

Concerns of increased collusion and plagiarism have proven unfounded. Following rigorous scrutiny during the marking process, less than 4% of all scripts marked are being investigated for possible inappropriate conduct – a lower percentage than cases considered during the initial introduction of the curriculum changes in 2019.

Student feedback has been positive. Individuals have said that they are keen to maintain their progress, and that the move online was convenient and helpful – especially considering that a significant number of similar organisations chose not to run any examinations.

Learning from this experience, and from student and employer feedback, the IFoA has been working hard to make further improvements in the delivery of its online examinations in September. These include clearer and earlier communication, a new study webinar and online material, and enhanced security measures, including further authentication of candidates.

This article appeared in our August 2020 issue of The Actuary.
Click here to view this issue
Filed in:
IFoA News
Also filed in:
News