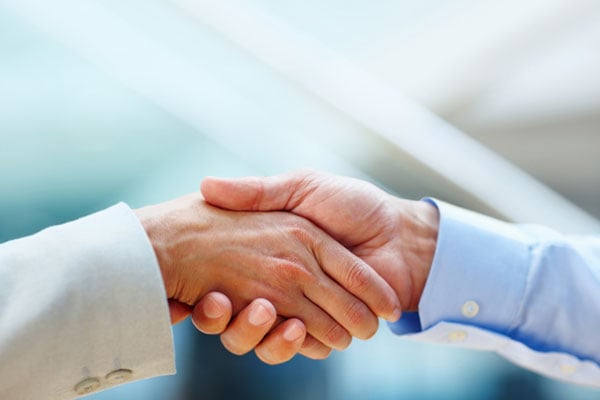 When I was on the Institute and Faculty of Actuaries' Council, we found that our decision-making was tortuous. I was appointed to chair a working party to investigate. It was easy to see what was happening. Committees would beaver away at a problem, identify and hone a solution until they were really proud of it and then offer it up with the expectation of thanks and congratulations. All too often, what they got was a lot of questions, challenges and requests to refine, rewrite or even revisit the problem. It was time?consuming at best and, for some, soul?destroying.

Clearly, the problem-solvers weren't carrying their Council colleagues with them. Often, when they thought they had solved the problem, they hadn't done enough work to understand how other people would perceive the remedy they were developing. Sometimes, the problem-solving committee had started out with their own interpretation of what the problem was, which wasn't the problem that others wanted them to address.

Perhaps the most public example of this behaviour at work was the merger of the Institute of Actuaries and the Faculty of Actuaries. A merger analysis team examined the issues, developed and polished a solution, which was then presented to members. It was a great piece of analysis, but not great enough. It attracted majority support, but not a big enough majority to get it over the Institute's required voting threshold (75%).

So the Councils went back to the drawing board. Second time around, they consulted members on what they wanted from a merger  and, just as important, what they didn't want. They stopped trying to convince members that their solution was the right one and worked instead on finding a solution that enough members could support. This time they succeeded.

It's not rocket science, but it is hard work. Especially if you aren't used to it.

At Imperial College, where I am a visiting lecturer, the programme director on the actuarial MSc course, Tony Hewitt, is keen that his students learn more than simply how to be actuaries. He wants to develop business and consulting acumen that will set the students up well for their future careers.

The students refer to this added extra as 'higher order skills'. Compared with stochastic calculus, longevity swaps or extreme value theory, many people would say these were 'lower order skills.'

But, whatever you call them, they are mighty important.

Of course, there are real positives to be gained from our problem-solving abilities. They undoubtedly provided me with great opportunities early in my career, so I'm not knocking them. Far from it. Through a mixture of luck and seizing an opportunity, I found myself setting up and leading one of the UK's first forensic accounting departments for one of the Big Four firms (although it was long enough ago that there were eight of them at that time!) and running a team that was responsible for providing all the expert witness services.

As a team, our objective was to solve problems and present a neatly packaged solution, fully supported by robust arguments, wrapped up in an indestructible report, which would ultimately carry the judge with us.

More often than not, the team went one better. I lost count of the number of times the other side's expert would read our report and throw in the towel.

Then, along came 'mediation' - the idea that, instead of taking a dispute to court and having a judge decide it one way or the other, the parties might try to settle the dispute with the help and guidance of a neutral third party, called a mediator.

A number of people suggested that I would be good at mediating and encouraged me to take it up. But, as someone who delighted in solving problems, the idea that disputing parties might arrive at a settlement that I considered to be the 'wrong' one - and, worse, that through my mediating skills I might even be encouraging this - struck me as some kind of mental torture. My initial reaction was to run a mile in the opposite direction.

My views underwent a radical shift after I found myself caught up in litigation as one of the parties. As chairman of a not-for-profit company, I thought we were being 'diddled' out of some property and that there was little we could do about it. To my surprise, I received advice from an eminent QC that, legally, we had a must-win case. We thought we owed it to our stakeholders to sue and so sue we did. It quickly became clear that the eminent QC was eminently wrong. Our case was far from clear-cut. By the time we had realised this (and found a new QC), we were on the hook for substantial legal expenses if we lost, not to mention the risk that we might be ordered to reimburse the other side's costs too.

Three exhausting and expensive years later, we succeeded in convincing the other side that we had something they wanted and which no court could award them. So we settled on terms that a good mediator would have spotted on day one, at a tiny fraction
(1% probably) of the fees actually incurred by the warring parties.

It took me a while to get over the shock and awe of that experience. However, once I had, I came to the view that being in a room with disputing parties and helping them to arrive at a settlement that they were happy with, regardless of what I thought of it from my independent perspective, was an extremely worthwhile service to provide, and one from which I could derive great pleasure and satisfaction.

Since completing my training, I have experienced an interesting array of cases. Some were disputes that one might naturally have expected to come my way, such as the claim arising out of a complex financial product that proved to be highly unsuitable for the client, or the spat between a firm of management consultants and their public-sector client.

Others were less predictable, like the dispute between members of a rock band and the manager from whom they wanted to extricate themselves. During my training, I sat in with a seasoned mediator striving to resolve a dispute over a will, fought out between the widow and the mistress. Apparently, these are all too common. One of the challenges is to find common ground between two people who won't even sit in the same room as each other.

I have yet to mediate a dispute from the world of pensions or insurance, but it can only be a matter of time...?

Different perspectives
When do you think the current millennium began?
(a) On 1st January 2000
(b) On 1st January 2001 or
(c) You don't really care?
We can argue about this one till the cows come home. Or we can think of each day as the start of a new year. For example, 1 January heralds the new calendar year. 6 April kicks off the new tax year. And every 4 May - aka Star Wars Day, 'May the Fourth be with you' - denotes the start of a new year of my life.
The same can be said for a decade, a century and even a millennium. A new millennium begins with each new day. Two current millennia of special note are (a) the thousand years with a leading digit of 2, which started on 1 January 2000 along with a load of fireworks and excessive worries about computers crashing and (b) the millennium that started exactly one year later, denoting the start of the third thousand-year period AD.
There's no doubt that some people got a buzz out of debating the 'correct' date for the start of a millennium, century or decade, but in reality it's (c) - simply a matter of choice. Problem solved? 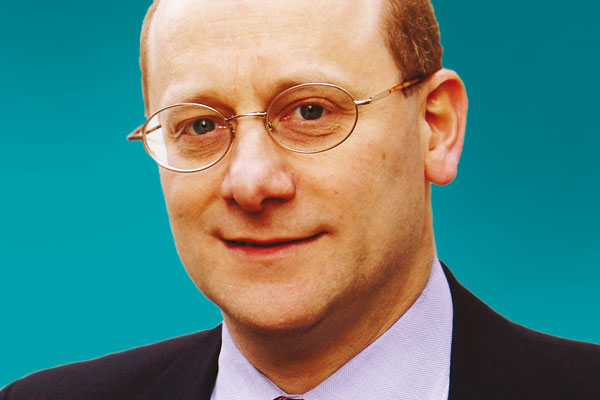 Simon Carne is a management consultant and a mediator. In a future issue of The Actuary, Simon will write about the communications masterclass he recently conducted for the Actuarial Profession.
This article appeared in our June 2012 issue of The Actuary.
Click here to view this issue
Filed in
06
Topics
Soft skills