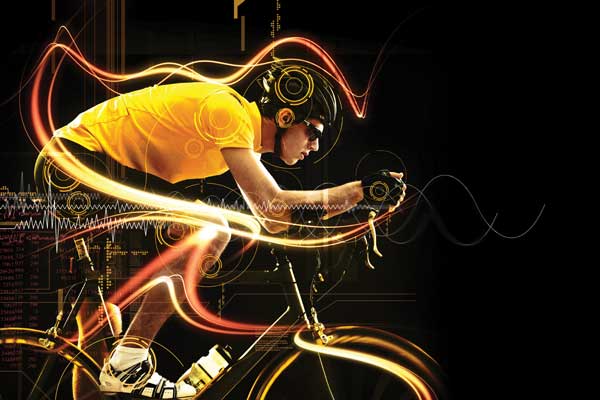 Over time, Olympic results have generally been improving. The men's Olympic high jump record has been raised more often than not. While the trend is common in most sports, the rate of improvement has not always been equal. In some disciplines, the rules have changed - for example, shot puts have got heavier - or equipment has become more advanced - think of swimming costumes. In others, the venues and conditions, such as hilly marathon routes, temperature and humidity, have had a profound effect, distorting comparisons over time.

Systematic increases in performance have not been universal, and extraordinary performances, like Bob Beamon's dramatic world record in the long jump at the Mexico Olympics in 1968, which endured for nearly a quarter of a century, demonstrate the irregularity in the progression of the records. Despite these limitations, a situation familiar to actuaries, further analysis is possible through the introduction of digital timing and resources that collate records (such as www.databaseolympics.com/sport/sportlist.htm).

Where improvements imply a faster time, records decrease, leading to negative correlation with increasing life expectancy. Where the records are measured as a distance thrown or jumped, records increase, leading to a positive correlation with longevity. Of the 20 events I looked at (see Figure 1), the events most correlated with life expectancy were cycling (4,000m individual pursuit for men), swimming (100m freestyle for women) and track (10,000m for men) - all with improving times - and male shot put and male and female high jump - with absolute correlations of more than 0.9.

What does this mean? How could one interpret this? Does this mean that if there is a big improvement in the 10,000m for men that pension actuaries should hold more reserves in anticipation of an increase in life expectancy? Researchers have looked at the link between athletes and life expectancy (for example, www.ncbi.nlm.nih.gov/pubmed/8450727) and have found that athletes generally lead long lives, but, fortunately, very few Olympic athletes are in the average pension fund!

Before you advise trustees to hedge their liabilities, charging fees for recommending the 4,000m individual pursuit ahead of the rowing men's eight because of the better correlation, let us remember that correlation is a bit like history: if you do not understand the causal process, knowing what happened yesterday is not of much use for predicting what will happen in future.

Many weaknesses could be found in this argument, but maybe some thoughts have relevance for other areas of actuarial application. Thanks to risk-based capital calculations, correlation is increasingly finding its way into the conversations of life and general insurance actuaries. When we eagerly look to the correlation matrix for diversification benefits, are we holding less capital on a sound basis? Theoretically, the process is elegant, but, as American baseball player and manager Yogi Bera once said: "In theory, there is no difference between theory and practice. In practice, there is."

With bicycles becoming more technically advanced, the time for the men's 4,000m individual time trial will improve. While drug development has helped athletes, will pharmaceutical developments manage diseases and continue to improve life expectancy? Will genetic testing disrupt our assumptions, just as high-tech swimsuits disrupted records at the Beijing 2008 Olympics? Or is it just that there has been increasing income inequality and specialisation, and that outliers are setting records while the averages are more sedentary?

This article will be of very little quantitative use for predicting the future - but, qualitatively, could one say that these correlations suggest that if people will be running faster, jumping higher and throwing heavier objects further, they'll be living longer? Some, like gerontology specialist Aubrey de Grey, already argue that the first person who will live forever has been born. I wonder what the fastest winning time of the 100m Olympic sprint will be in his or her lifetime??

Top of the actuarial field?
In an imaginary actuarial Olympics of the future, I wonder what the most popular event would be - the triathlon of mathematical rigour, technical proficiency and rule-based diligence, or the modern actuarial pentathlon, with not only mathematical rigour and technical proficiency but also problem-solving (in other words, wrestling), ethics and communication? I wonder if the tickets for either would be sold out? 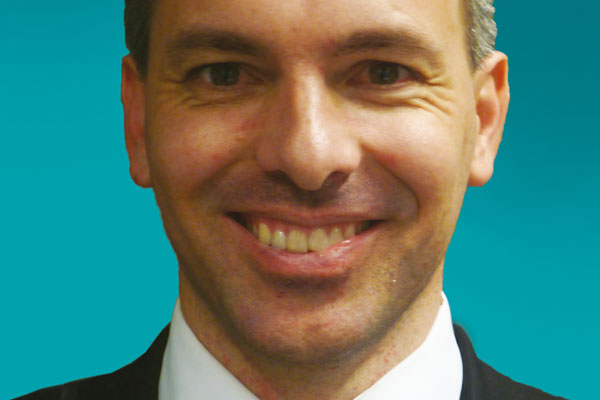 Greg Becker is a product development actuary, Europe and South Africa, at RGA
This article appeared in our June 2012 issue of The Actuary.
Click here to view this issue
Filed in
06
Topics
Health care