Darshan Purmessur shares how public and private sector stakeholders came together following the 2020 Mauritian oil spill, and what it can teach us about responding to large loss events 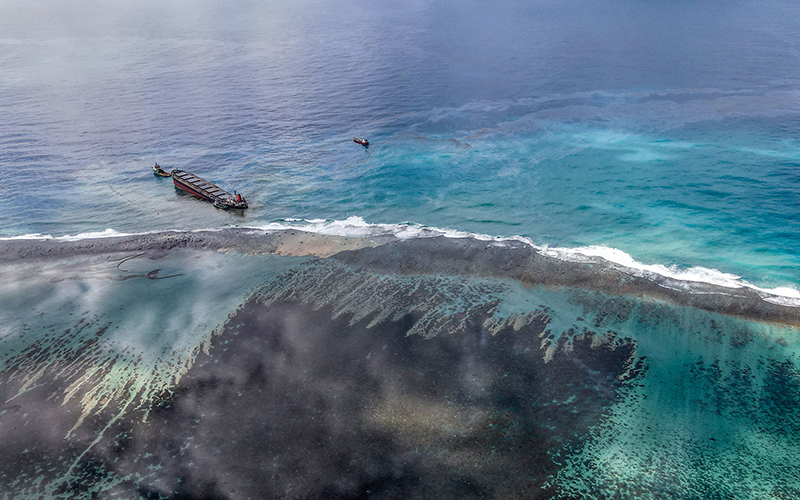 Events such as pandemics, wars, financial crises, and natural catastrophes and environmental disasters test governments’ ability to help people deal with periods of commotion, unrest and economic downturns. The past two years have shown how governments’ responses and interventions have been instrumental in supporting their people and bolstering their economies. In recent times, environmental disasters have become costlier and deadlier. Governments need to engage with not just each other to adhere to and implement environmental, social and governance pledges, but also local companies and communities to help them build back better after an event. 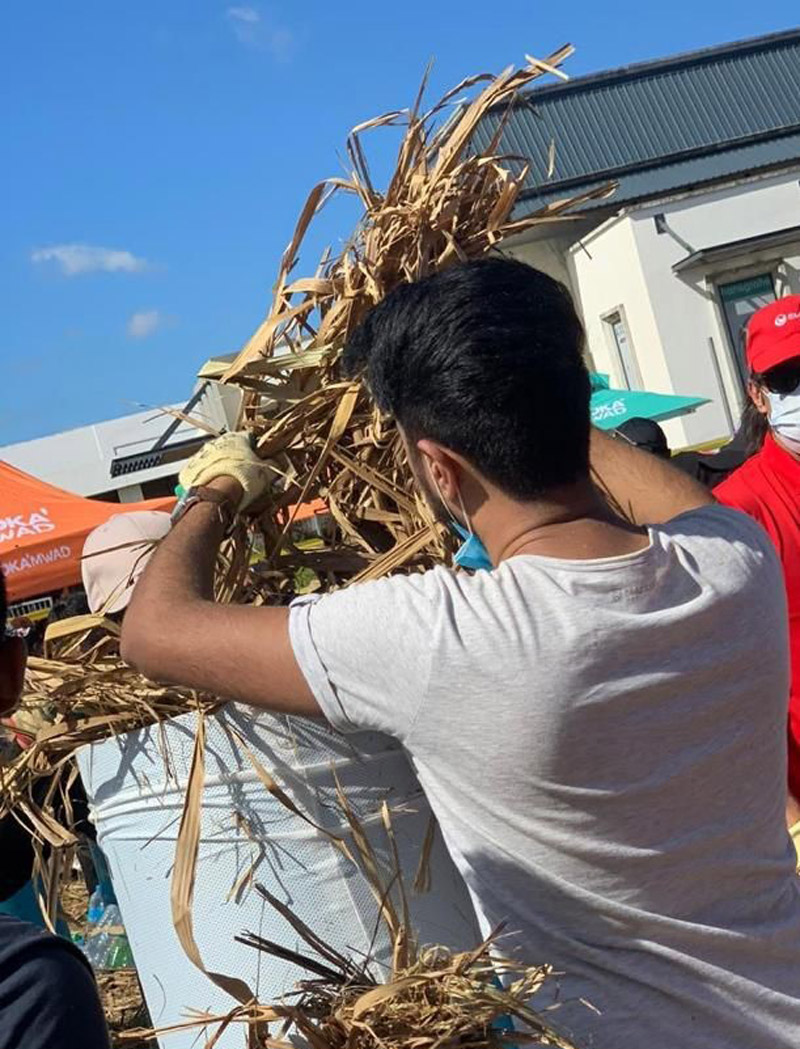 Crude oil is the backbone of industrialised economies worldwide, and more than half of it is transported by sea. In 2020, on top of the COVID-19 pandemic, Mauritius faced a serious environmental disaster: the Japanese ship carrier MV Wakashio ran aground on a coral reef on 25 July 2020, and started leaking on 6 August. By 10 August, around 1,000 metric tonnes of fuel had been spilt. The ship broke up on 15 August while still containing 166 tonnes of fuel.

Various countries, including the UK, Japan, France and India, offered help, sending technical equipment and material to help contain the oil spill. The local population also joined in, making cloth barriers stuffed with straw and human hair – donated by locals – to mop up the oil, and keeping them afloat with plastic bottles. Businesses such as grocery stores provided equipment to transport filled barrels of oil from the shores. Mauritian insurer Eagle Insurance insured one of the vessels that was removing and transporting oil; it rapidly engaged with its Hull and Machinery reinsurers and P&I club to obtain the go-ahead. 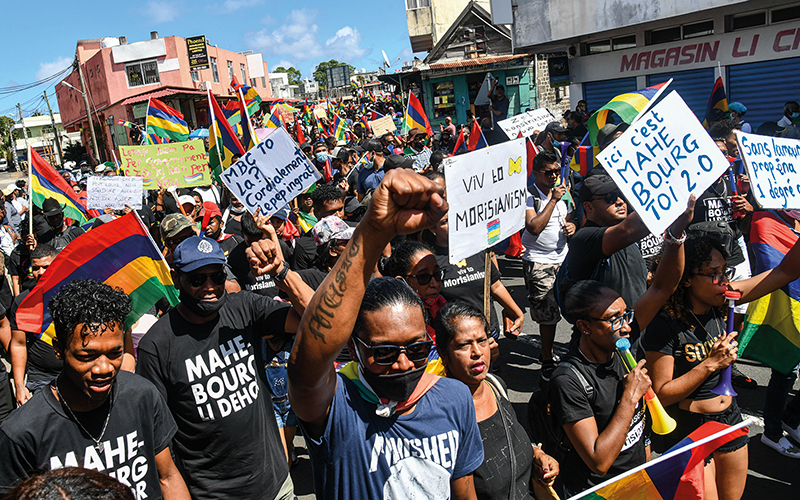 By early November, all crude oil had been removed from Mauritius’s shores. Laboratory analysis was carried out on the fish around the lagoon, and it was concluded that they had high concentrations of cancer-causing chemicals. In addition, more than 52 dolphins and whales were found dead on the shore soon after the oil spill. No scientific publications have yet been released concerning the devastating impact of the oil spill. However, environmental specialists believe that this event was the worst oil spill ever to take place off the Mauritian coast.

The Mauritian government launched an e-platform in August 2020 to facilitate the submission of claims after issuing a communiqué that the state holds the ship owner and its insurer liable, and issued guidelines for claim categories and admissibility. Any person or entity that suffered was invited to submit a claim under defined categories.

The ship carrier, Wakashio, is insured up to US$1m by the London-based International Group of Protection & Indemnity (PI) club, of which Japan PI is a member. The group is protected by more than 50 reinsurance counterparties, including large reinsurers such as Swiss Re and Allianz.

In December 2021, Mauritius’s Minister for the Blue Economy, Marine Resources, Fisheries and Shipping confirmed that the Japan PI club will provide 112,000 Mauritian rupees (Rs) each to some 825 fishermen and 174 fishmongers to compensate for the earnings they lost as a result of the spill. This amount was determined by calculating the daily income of fishermen based on their daily catch, which turned out to be roughly Rs27,000 over the last three years. In addition, the captain and co-captain were found guilty of “endangering safe navigation” and sentenced to 20 months in jail.

The Mauritian Government also requested that all fishing vessels increase their limit of liability regarding towage, pollution and wreck removal for a minimum of Rs25m to renew their annual licence. 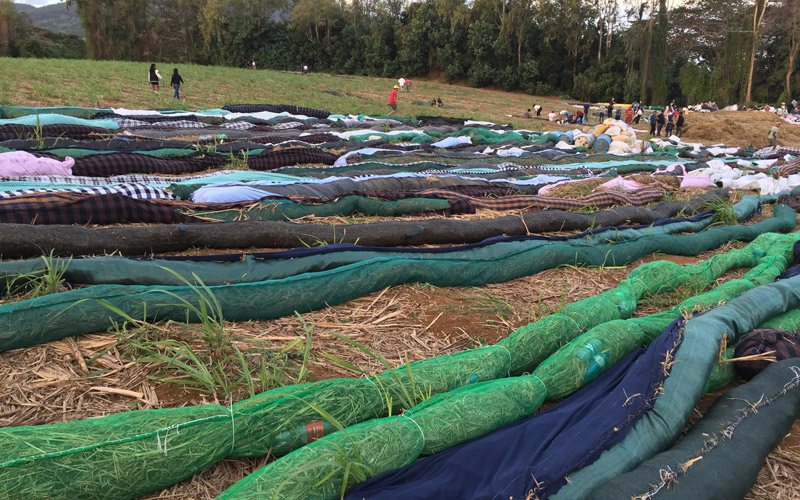 The Wakashio incident is a good lesson about how all members of society can prepare for disastrous events. It was remarkable to see the whole population working together to help contain the oil spill, and countries across the globe helping Mauritius and its ecosystem. Governments, in particular, can play a key role in pinpointing accountability, ensuring timely compensation for a local community’s losses, and taking action on lessons learnt.