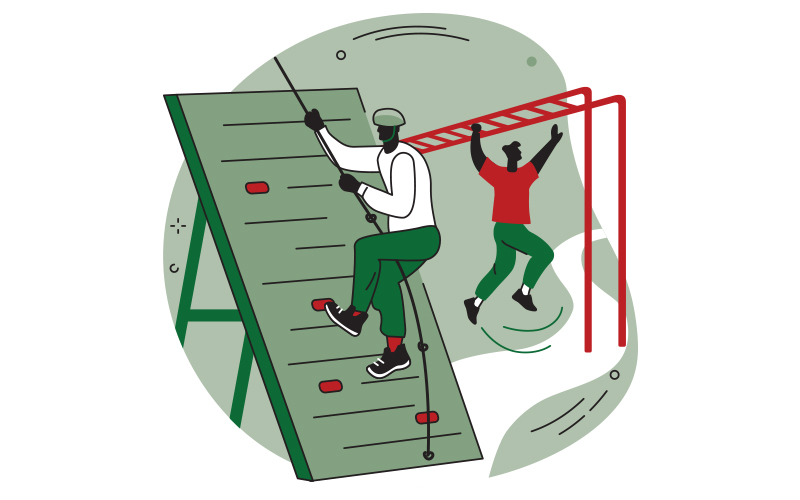 IFRS 17 will come into effect from January 2023, and the countdown could not be louder for the Kenyan insurance industry.

IFRS 17’s key benefits include more transparent financial information from insurers and reinsurers and better insight into profitability. Insurance in Kenya has been largely top-line driven – how much business is written is the main benchmark for financial strength, not necessarily how much profit it generates. Insurance companies that consistently deliver profit are therefore not necessarily visible in the market. IFRS 17 will challenge companies to be more profit-focused.

Progress on implementation is mixed. Overall, the industry is aware of the standard and most companies have started the process. Many large, listed companies are far ahead, with some being at the IT infrastructure selection and optimisation stage, while some smaller, unlisted firms are only at the stage of selecting external consultants to assist them with implementation; others are yet to begin.

The laxity of some firms is concerning, especially to the regulator and auditors. There is a risk that some insurers will not be IFRS 17 compliant or will have substandard opening values on their balance sheets.

Much of this laxity is driven by scepticism about the cost-benefit balance of IFRS 17. Implementation will require significant financial resources for IT systems and human resources. Most internal actuarial teams in Kenya are small and, given how demanding implementation is, companies will have to hire more staff dedicated to IFRS 17. The other option – external consultants – is unaffordable for many companies.

The standard is also perceived as complex and perhaps unhelpful. It introduces new concepts that have no current equivalents, such as the contractual service margin. The general measurement model also includes subjective elements, such as the risk adjustment calculation and discounting options for short-term contracts. As a result, there is a fear that financial statements will become less useful and harder to interpret. The standard is therefore perceived as high-cost and low-benefit.

The data requirements for IFRS 17 are also revealing gaps in the past data captured by insurers, especially in terms of format and level of granularity. This is more evident in life insurance where, for example, implementation teams are asked to estimate residual profit on contracts that were written more than 20 years ago. In most cases this is simply not possible with the available data. The same challenge exists in general insurance for multi-term contracts, such as engineering. This may lead to over-simplifications and impact the opening figures in January 2023. From now on, companies will have to prioritise quality data capture, as demanded by IFRS 17.

The biggest hurdle in implementation, though, is the relative lack of management buy-in. This is due to a lack of awareness of the standard and, again, its perceived complexity. In addition, given that the market is largely top-line driven, management finds IFRS 4 financials more valuable. Even for firms that have already had indicative IFRS 17 financials for some years, management still frequently requests IFRS 4 financials to compare. In other words, IFRS 17 is considered by many to be an accounting standard to comply with, not something to derive value from. This has led to a lack of urgency in implementation, and affected key decisions in areas such as consultant engagement, additional hires, IT solution choice and key timelines in the journey.

Finally, in a market where regulatory guidance is heavily relied upon in the implementation of financial reporting standards, many companies have adopted a ‘wait and see’ approach for areas of implementation in which regulatory communications have yet to be released.

The next major input from the regulator is expected to be on whether there will be parallel reporting or solely IFRS 17 reporting.

Given the significant resources invested during the past few years in the creation of a risk-based capital regime that closely mirrors Solvency II, it is unlikely that this reporting basis will be set aside and that firms will be required to solely report under IFRS 17. In addition, there may be further guidance on non-prescriptive aspects of the standard, such as the setting of discount rates and risk adjustment calculation methods.

This article appeared in our June 2022 issue of The Actuary.
Click here to view this issue
Filed in:
General Features
Topics:
General Insurance
Regulation Standards