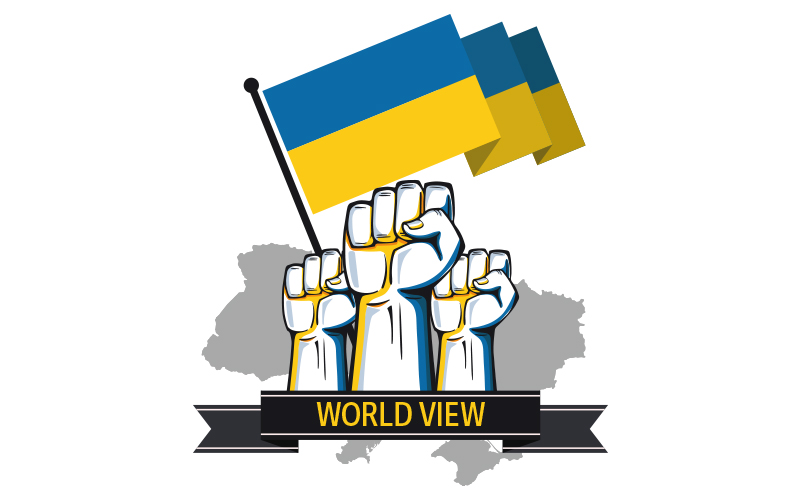 On 24 February 2022, after numerous denials of aggressive intent, Russia invaded Ukraine. I do not need to describe what is happening – the whole world is watching as a man-made catastrophe unfolds.

I lived in a small town in the vicinity of Kyiv. At first, my family and I did not move, as Russia stated that there was no threat to civilians. As artillery fire drew near, it became clear that this was a lie, and we quickly gathered necessities and left the city. Many of our neighbours spent the following weeks hiding in their basements without electricity or heating. At the time of writing, it is still unclear when, or if, we will be able to return home. Thousands of civilians have been killed.

What will become of the actuarial profession in Ukraine? More importantly, will Ukraine survive this war? What will be the price for the Ukrainian people? How quickly can we rebuild our country? These are open questions, and only time will tell.

In 2008, I started working at a small actuarial consultancy, where I still work today (there has never been a large actuarial consultancy in Ukraine). For me, the benefits of working for a consultancy outweigh the stability of working for one insurance company. Every project is a chance to learn and progress. To date, I have worked with around 25 insurance and 40 industrial clients, including those from Europe, Asia and the US. There is no nine-to-five – I manage my own time. This has been particularly important to me, as the flexibility enabled me to get a PhD in financial mathematics.

Ukraine is no stranger to double-digit inflation; in our 30 years of independence, annual inflation has been below 10% only 10 times. As is the case with many emerging economies, ours is vulnerable to financial and political shocks. The most distinctive examples have been the financial crises of 1998 and 2008, and the beginning of the war in Donbass in 2014–2015. Each led toa devaluation of our currency, the hryvnia, by 1.5 to three times.

Understandably, many Ukrainians prefer to be paid in a stable currency, and since 2008 there has been a steady tendency for Ukrainian actuaries to relocate abroad, or to abandon the profession altogether and make a better living in IT. Junior programmers and quality assurance engineers are often better paid, and have more promising growth prospects, than an actuary with several years of experience. The former will often have their earnings tied to a stable currency because the IT sector is highly linked to exports, while insurance is more limited to the domestic Ukrainian market.

The Ukrainian life insurance market is characterised by relatively low customer financial knowledge, high agent commissions and a lack of investment options. Often, the policyholder does not understand the policy beyond its first page. Their only hope is that the financial adviser selling the policy has highlighted all the important terms to them, but unfortunately this is rarely the case.

A lack of conduct regulation means that advisers often give customers false expectations. It is also not unusual for the total agent commission to be higher than the first year premiums.

Not all doom and gloom

At this point, the reader might be seeing quite a grim picture of living and working in Ukraine! It is time to add some bright colours. First, in the last five to seven years, there have been undeniable and positive developments in fighting corruption. Second, digitalisation is coursing through our country, with many state-provided services moving online. Decentralisation of the government budget has also meant more money for local areas. The results can be readily seen in the streets – our cities are becoming neater and more developed, and parks and squares better maintained.

The insurance market has also seen positives, although slowly. We still do not have risk-based capital requirements, but stress tests and actuarial reports are now part of financial reporting. Recent regulatory action has led many unstable insurers, and insurers prone to money laundering, to leave the market.

This article appeared in our May 2022 issue of The Actuary.
Click here to view this issue
Filed in
General Features
Topics
Global
Life insurance